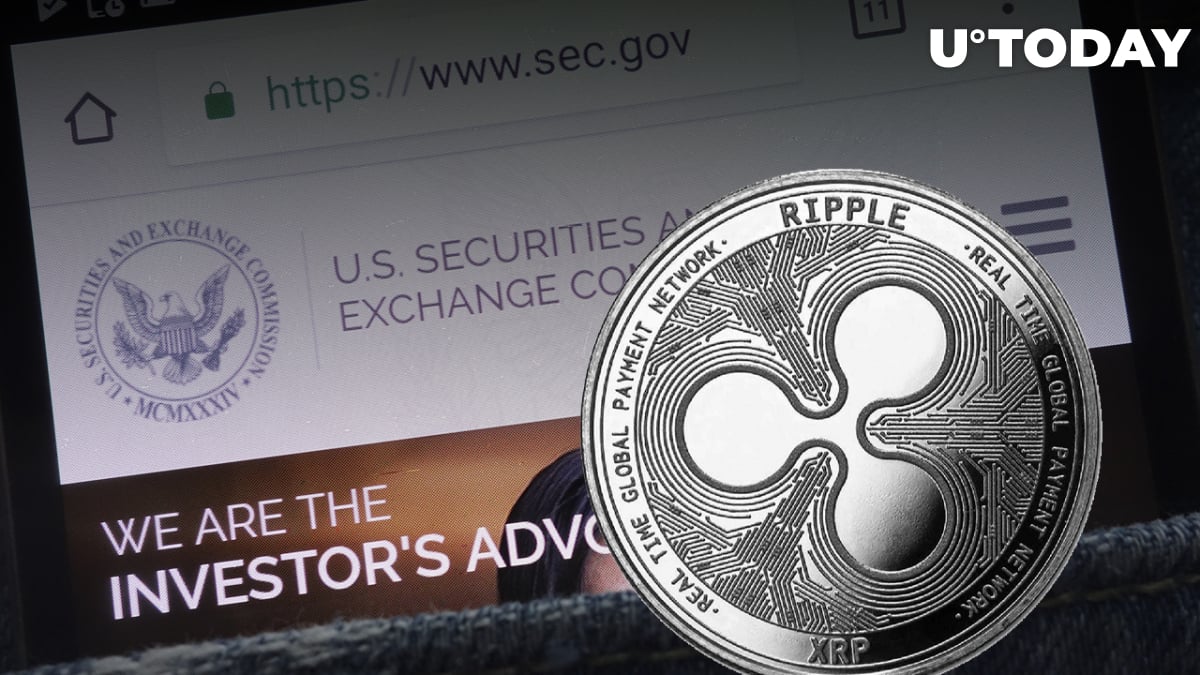 According to recent updates shared by defense lawyer James K. Filan, Ripple has scored a minor win in the ongoing lawsuit as the court denied the SEC's request to seal in entirety its opposition to the amicus request to participate in the Daubert challenge.

#XRPCommunity #SECGov v. #Ripple #XRP The Court denies SEC’s Motion to Seal and Orders it to file by June 14th a redacted version of the brief and exhibits, under seal, redacting information "only to the extent necessary to safeguard information sought to be filed under seal." pic.twitter.com/rtblZL40eH

Filan wrote: "The Court denies the SEC's Motion to Seal and orders it to file by June 14 a redacted version of the brief and exhibits, under seal, redacting information only to the extent necessary to safeguard information sought to be filed under seal."

He continues, "The Court also orders that by June 14, 2022, the SEC shall file a letter explaining its proposed redactions and specifying which exhibits it seeks to seal." Essentially, the court agreed with Ripple and said that the SEC was trying to seal more than necessary.

Earlier, Ripple defendants filed an opposition to the SEC's motion to seal its reply to the amicus request to participate in the Daubert hearing.

XRP friendly attorney Jeremy Hogan explains Ripple's earlier response, hinting that the SEC does not want its expert's physical address disclosed while "Ripple is arguing that only one document exposes the expert's address and only that one document needs to be sealed."

Earlier, CryptoLaw founder John Deaton asked the court to file an amicus brief in a Daubert challenge relating to the opinion of expert SEC witness Patrick Doody, who claimed to know what motivated XRP holders to buy the asset. The U.S. Securities and Exchange Commission then informed the court of its objection to the amicus request permission requested by XRP holders.

Federal Judge Sarah Netburn held an in-person conference call on Tuesday to discuss the release of the Hinman documents. According to Fox correspondents Eleanor Terrett and Charles Gasparino, the Ripple lawsuit might come down to the speech made by former Securities and Exchange Commission official William "Bill" Hinman four years ago.