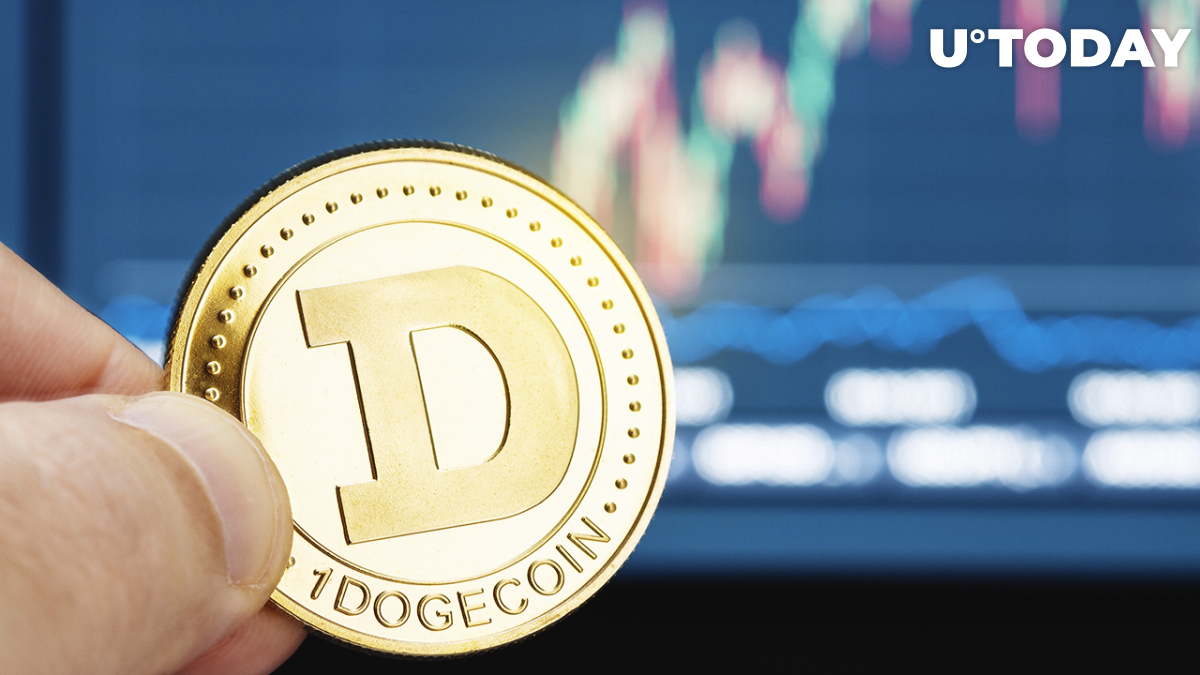 Dogecoin (DOGE), the top meme cryptocurrency, has climbed to ninth place by market capitalization despite the fact that its price has slid more than 4% over the past 24 hours.

It has managed to topple the embattled Terra (LUNA) token, which is down another 14% amid a brutal sell-off.

The most recent price crash is a spillover effect of the Wonderland imbroglio.

As reported by U.Today, Daniele Sestagalli, the co-founder of the controversial reserve currency protocol, pulled the plug on the controversial decentralized finance project despite the majority of the community voting to keep it alive. Wonderland appeared under fire after it turned out that it was run by convicted criminal Michael Patryn, who also co-founded the troubled QuadrigaCX exchange.

Related
Pop Megastar Justin Bieber Splurges $1.3 Million on NFT
Even though the original project now appears to be dead, community members, known as "frogs," have come up with a proposal to launch Wonderland 2.0, a revamped version of the project with a different DAO structure.

Some have also proposed merging Wonderland with Abracadabra, another DeFi project in the Frog Nation, but such a proposal is unlikely to come to life.

Since it is possible to stake the TerraUSD (UST) stablecoin by lending out Abracadabra's Magic Internet Money (MIM) stablecoin, the price of the LUNA token was directly affected by the implosion of scandal-ridden Wonderland.

LUNA's bearish streak was also linked to the depleting reserves of the flagship Anchor protocol, which offers a fixed 20% interest rate. Terraform Labs co-founder Do Kwon downplayed the predicament while also announcing a plan to tackle the depletion problem with an immediate cash injection.
#Dogecoin News #Terra News