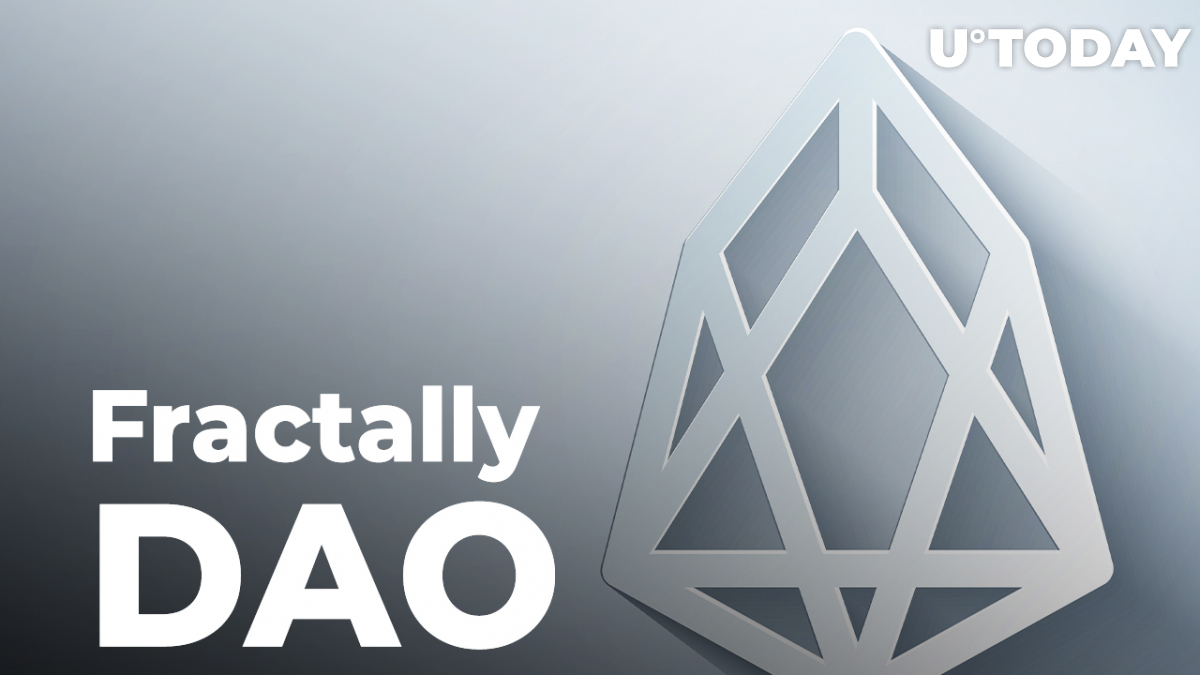 Daniel Larimer, one of the co-founders of Bitshares, Steem and EOS, presented Fractally DAO, which is expected to become the "DAO of DAOs" that will bring the original EOS vision from 2017 to the modern market.

Fractally is going to inherit the best features of social media platforms, high-performance smart contracts and decentralized governance processes. As the developer notes, Fractally will include "lessons learned" from his first two blockchains: BitShares and Steem. The author outlined in his book the most important rules that were tested by the Eden on EOS community.

Back in 2013, the term "Decentralized Autonomous Company" was mentioned by Larimer and being used to further understand of the economics of Bitcoin and designing BitShares.

Later on, the concept evolved into DAO, or "Decentralized Autonomous Organization," which is quite often used today. BitShare was and is one of the highest performance decentralized exchanges to this day on the crypto market.

Steem was the first decentralized social media platform working on a blockchain. As time has gone by, it has grown into one of the most popular websites in the world, where users can post their content and receive monetary rewards. Fractally will inherit the updated version of the social rewards structure from Steem, which will act as the foundation of incentivized blogging on EOS.

The new version of governance

In 2021, the concept of fractal governance was tested by creating Eden on EOS and hosting three elections that involved hundreds of people. The experiment was considered successful by both hosts and participants. Violet.garden blogging application on EOS was able to utilize the uniqueness of Eden users and bring up the Universal Basic Income practice on EOS.

Every bit of experience and practice from EOS-based projects like BitShares and Steem will be reflected in Fractally DAO that will bring the initial vision of the project to the market.