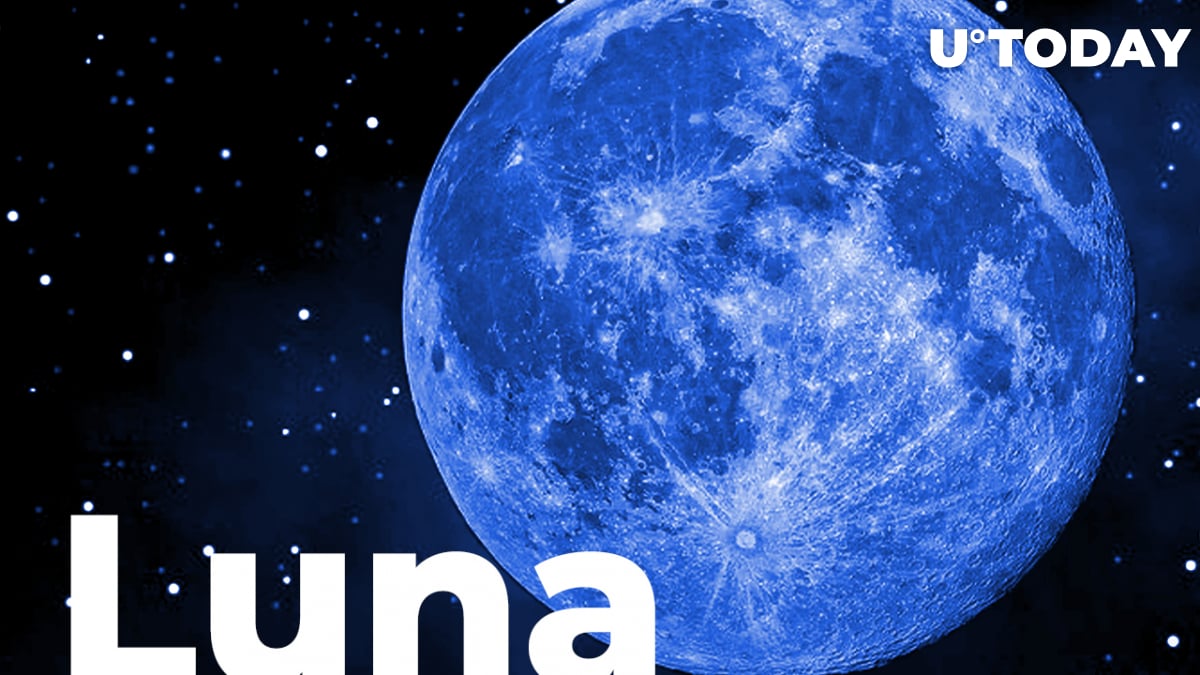 A complete majority of the Terra community is voting against Do Kwon's revival plan, which included a forking of the existing network and distribution of new tokens.

According to the voting page, 92% of all voters stated ‌they are not willing to see another network being launched by the same team. In total, 6,031 votes were submitted at press time with only 8% of voters somewhat agreeing with the newly presented proposal.

Do Kwon shared all the details with the community previously. The plan included a creation of a new Terra chain without the algorithmic stablecoin. The "old" chain would be encapsulated and marked as "classic," while the new chain will take the name everyone knows.

All Luna Classic stakers will get an airdrop of new Luna tokens. UST holders will become eligible for a swap of their stablecoins to a new token. Terra's foundation wallet would be removed from the whitelist, which would create a new version of Terra's community-owned chain.

According to the post, much of the token distribution will be allocated to the emergency runway for Terra dapp developers, which should become a foundation for long-term interest in the project. The network will include staking rewards of 7%.

While the community vote shows that the majority of investors are not in favor of such a fundamental change, the official governance voting may have completely different results as a larger pool of voters would be included.

At press time, Luna is trading at around $0.0001 while having more than $1 billion in market capitalization. Stablecoin UST sits at around $0.1 and most likely will not recover to $1 if no backing is planned from either LFG or other sources.