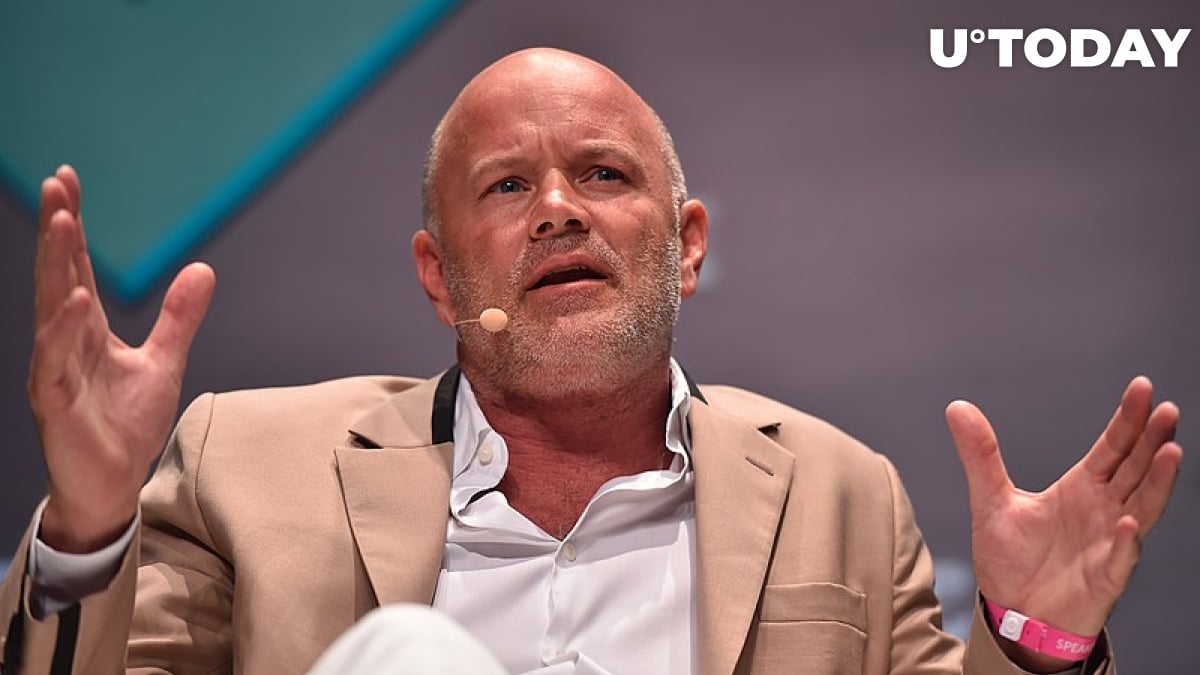 Galaxy Digital CEO Mike Novogratz, one of the top proponents of the failed LUNA token, has finally weighed in on the collapse of the token in a recent shareholder letter.
Novogratz, who had been eerily silent on Twitter over the past week, claims that he was busy reflecting on the economy and the cryptocurrency industry.

He says that the algorithmic UST stablecoin, which lost its peg earlier this month, was “a big idea that failed.”

Novogratz says that Galaxy invested in Luna in the fourth quarter of 2020. In January, he proudly showed off his tattoo devoted to the high-flying cryptocurrency. After the implosion of the token, Novogratz was widely ridiculed for his over-the-top promotion of the cryptocurrency project. "My tattoo will be a constant reminder that venture investing requires humility," the billionaire said.

Related
Louisiana Considering Adopting Cryptocurrency
The price of the governance token peaked at $118 before collapsing to overall bearishness in the crypto market due to unfavorable macro conditions. The billionaire explains that the downward pressure on Bitcoin, the reserve asset of the Luna Foundation Guard foundation, and UST withdrawals triggered a black swan event. The LFG didn’t have enough reserves in order to prevent the disaster.

Although much ink has been spilled on the topic, many still remain baffled by the rapid demise of one of the biggest blockchain projects that was seemingly too big to fail.

The billionaire advises investors to build a diversified portfolio of crypto assets, which is precisely what Galaxy did.

Despite the shocking collapse of Terra, Novogratz is convinced that crypto is not going away, but he also warns investors that the market will not head straight back.
#Terra News #Mike Novogratz