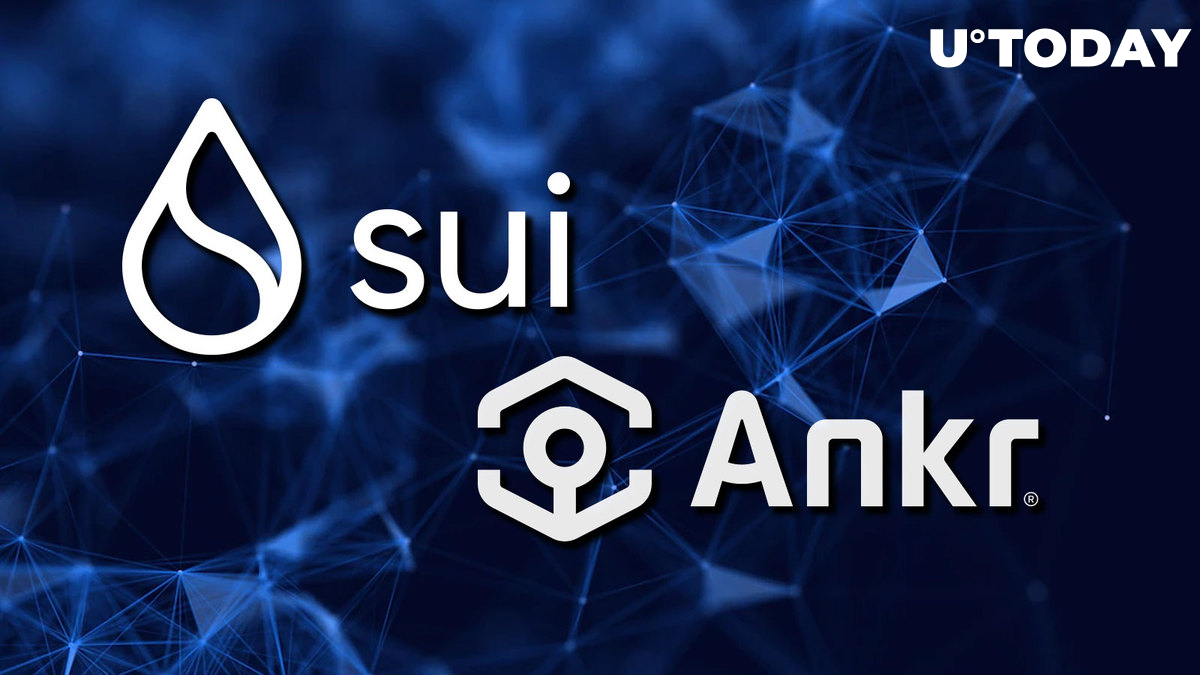 A new generation of decentralized applications will be able to deploy their technical designs to Sui blockchain with no need to run the node on their own.

According to the official announcement shared by the team of Ankr, a multi-product provider of blockchain node APIs, Sui network becomes the latest addition to its networks stack.

As such, Ankr becomes one of the first infrastructure services to add support for Sui, a high-performance blockchain developed by Mysten Labs. Currently, the blockchain is live in testnet only: once mainnet launches, its APIs will also be available on Ankr.

Developers can now work with the Sui testnet community and premium RPCs and send requests in a manner similar to self-hosted nodes.

Josh Neuroth, Ankr's head of product, is excited by the blockchain added to Ankr's stack and the opportunities it unlocks for all types of decentralized applications:

Sui's new technology and Move-based development, paired with Ankr's easy connection to the blockchain, will create a building environment that is easy and intuitive enough to open the doors to a growing set of new developers and projects. We are very excited to support Sui so Web3 developers can build faster on what is shaping up to be a promising new ecosystem.

The newly-launched API stack works for all active wallets, command-line interfaces and dApps with the Sui blockchain.

Launched in 2022, Sui blockchain leverages programming language Move and a horizontal approach to scaling that is more resource-efficient than existing L2 solutions. With these technologies, the platform can reach 120,000 transactions per second at a low cost.

As covered by U.Today previously, Sui Network's core team announced that it has no plans to distribute its utility and governance tokens in airdrops.