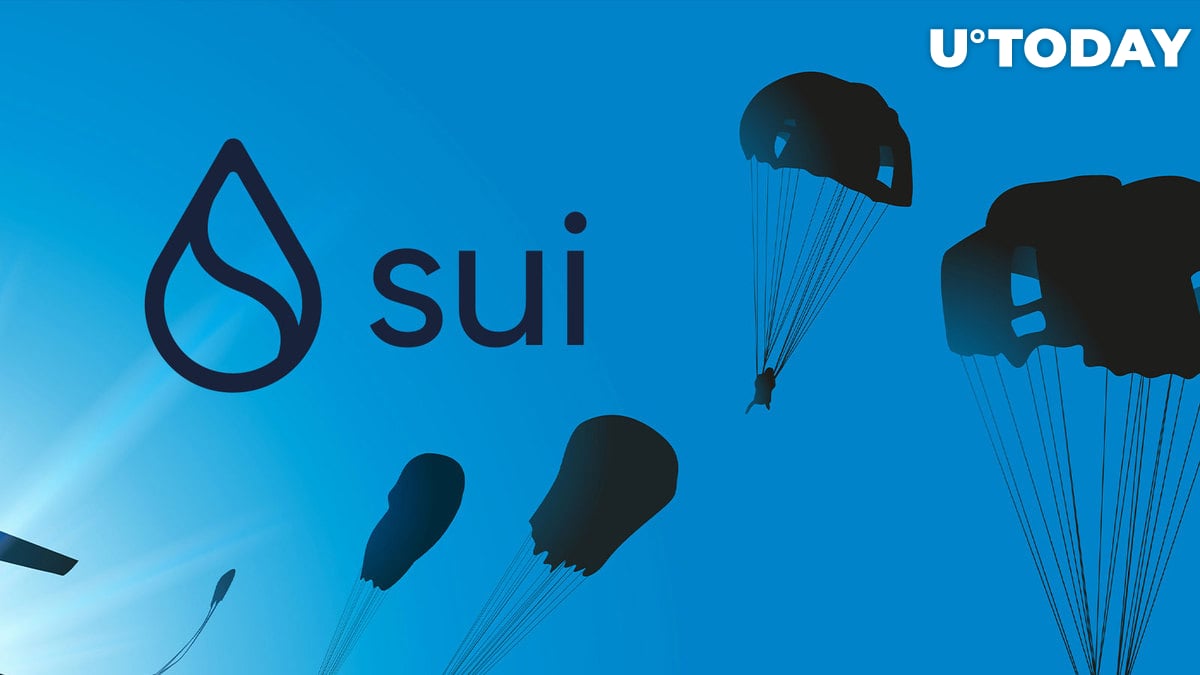 Andreessen Horowitz- and Jump Crypto-backed Layer One blockchain Sui Network has dismissed speculations about its token and airdrop for good. It has also alerted its supporters about increased scammer activity.

According to an official announcement shared on its Twitter account, the Sui Network team has no intention to release its SUI token or airdrop it to the community.

Bringing this to the top of your feed as a friendly reminder!

📢There are 👉no👈 plans for an official airdrop, nor is SUI live / for sale. https://t.co/6SNwvRIC6R

Actually, no mainnet SUI token is live; as such, it cannot be airdropped to early contributors, testers, cheerleaders and others. Also, the SUI token cannot be purchased by retail clients on third-party platforms.

This announcement was made to prevent Sui Network enthusiasts from sending their investments to scammers impersonating SUI airdrop organizers. As noticed by the Sui team, scams and misinformation campaigns are on fire in Q4, 2022.

Next Aptos: Here's who else might be preparing for airdrop

Sui Network leverages the same Move language with the overhyped Aptos (APT) and Linera networks. As such, it was targeted by "retrodrop" hunters waiting for the next four-digit distribution.

As covered by U.Today previously, an Aptos (APT) airdrop catalyzed the interest in airdrops for early enthusiasts. Shardeum, an L1 "sharded-by-design" blockchain from the WazirX founder, is on their checklists.

Related
Next Aptos? Shardeum Airdrop Might Be on Menu

The Aptos (APT) airdrop on Oct. 18, 2022, became one of the most anticipated events of this bear market: due to its poor Sybil protection, some accounts managed to get over $180,000 in rewards.