Gamza Khanzadaev
In continuation of Friday's anomaly, XRP worth $40 million gets turned over on Bitstamp in matter of minutes 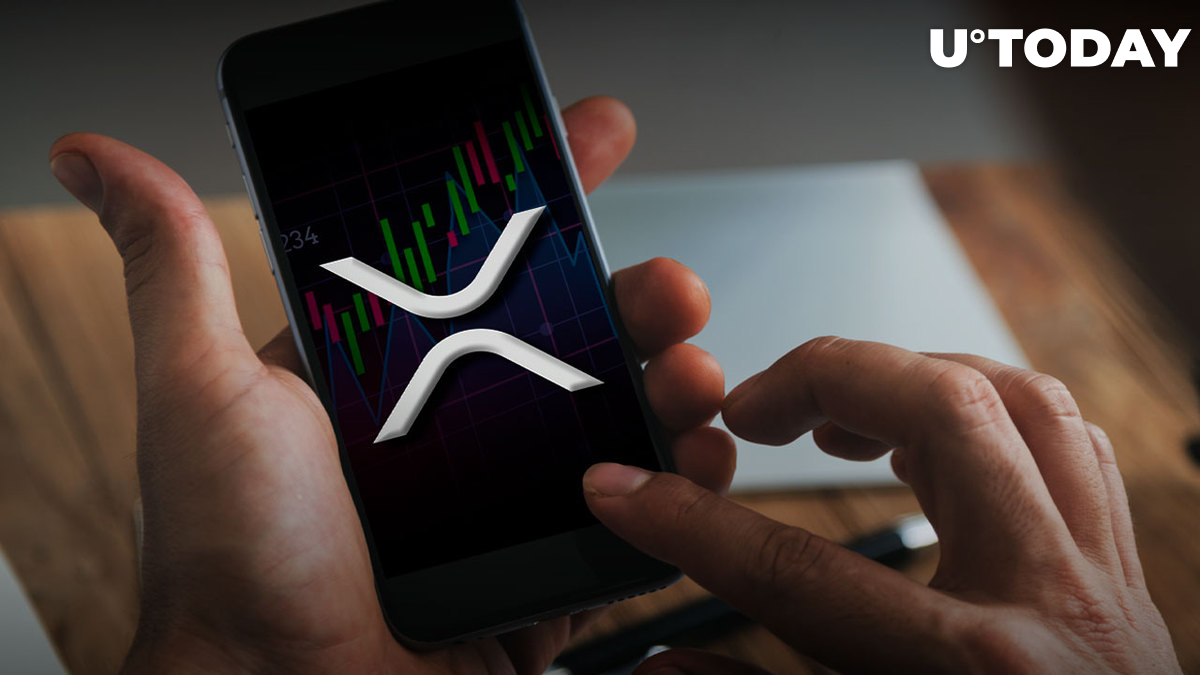 The end of last week, marked by the emptying of Jed McCaleb's toxic wallet, was accompanied by an abnormal increase in the volume of XRP transactions. Trading volume then held at 18.7 billion XRP for two hours, which was 1,200% higher than usual. Today, however, the strange business around XRP continues as more than 100 million XRP worth about $40 million entered and exited the Bitstamp exchange in a matter of minutes.

It is worth mentioning that in the six hours prior to the Bitstamp transactions, $35.26 million worth of XRP was withdrawn from another major crypto exchange, FTX, according to WhaleAlerts, a crypto whale transaction-tracking portal.

How does the XRP price react to anomalous activity?

It seems that such strange activity has almost no effect on the price of XRP. This is understandable enough, given that even 100 million XRP in today's transactions is only 0.002% of the volume of circulating tokens. In turn, Friday's anomalies, commensurate with 42% of the volume of tokens traded, may have had a positive impact, as the price of XRP has already risen 14% from then until today.

However, given the general growth of the market over the weekend, we can hardly look for any secret trace here. Of course, large transactions and movements of crypto market whales often signal some impending events, but one should not overestimate them and build investment strategies relying solely on such statistics.