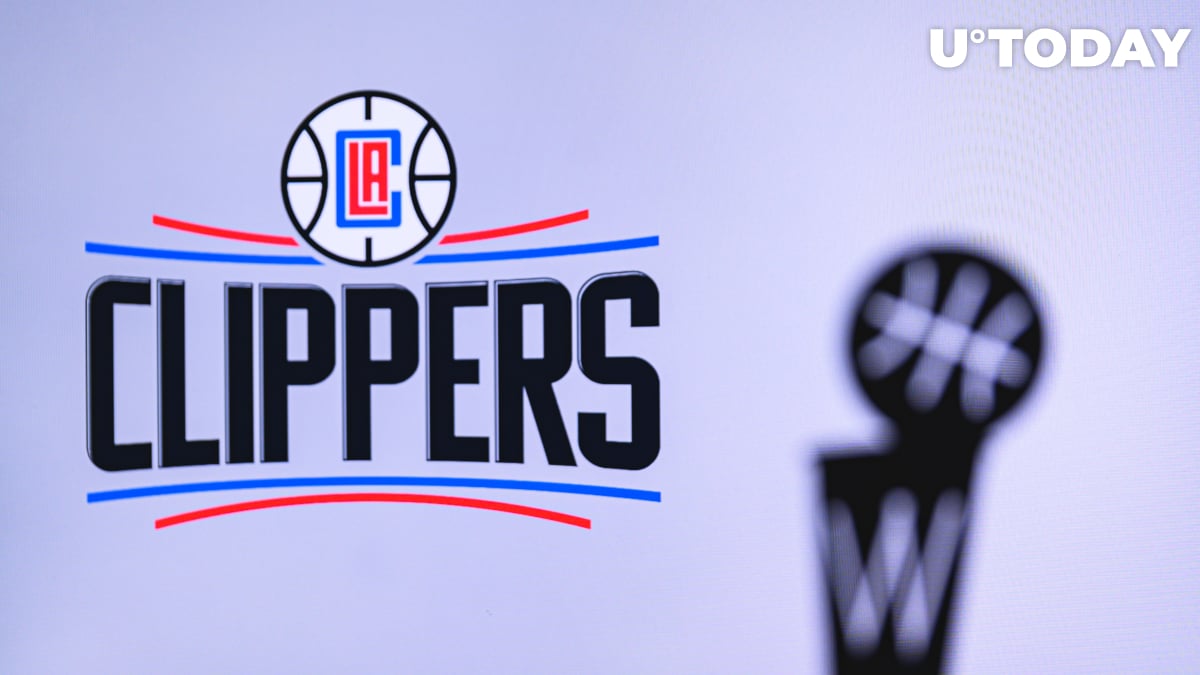 The Los Angeles Clippers are open to accepting cryptocurrencies at their Inglewood-based arena called the Intuit Dome, according to Sports Illustrated reporter Farbod Esnaashari.

The Clippers may be open to using cryptocurrency as a form of payment at the new Intuit Dome.

The $1.2 billion complex with 18,000 seats is expected to open to the public in 2024, the year the team's lease at Staples Center expires.

Former Microsoft CEO Steve Ballmer, who bought the Clippers for a record-breaking $2 billion in 2014, claims that technology will have a strong presence in the arena.

Ballmer said that credible affordable housing in Inglewood was one of the key priorities:

Of the $100 million we're investing in Inglewood, $80 million will go into affordable housing.

The Dallas Mavericks and the Sacramento Kings have already moved to accept crypto.

As reported by U.Today, the Brooklyn Nets are also considering adding such a payment option.