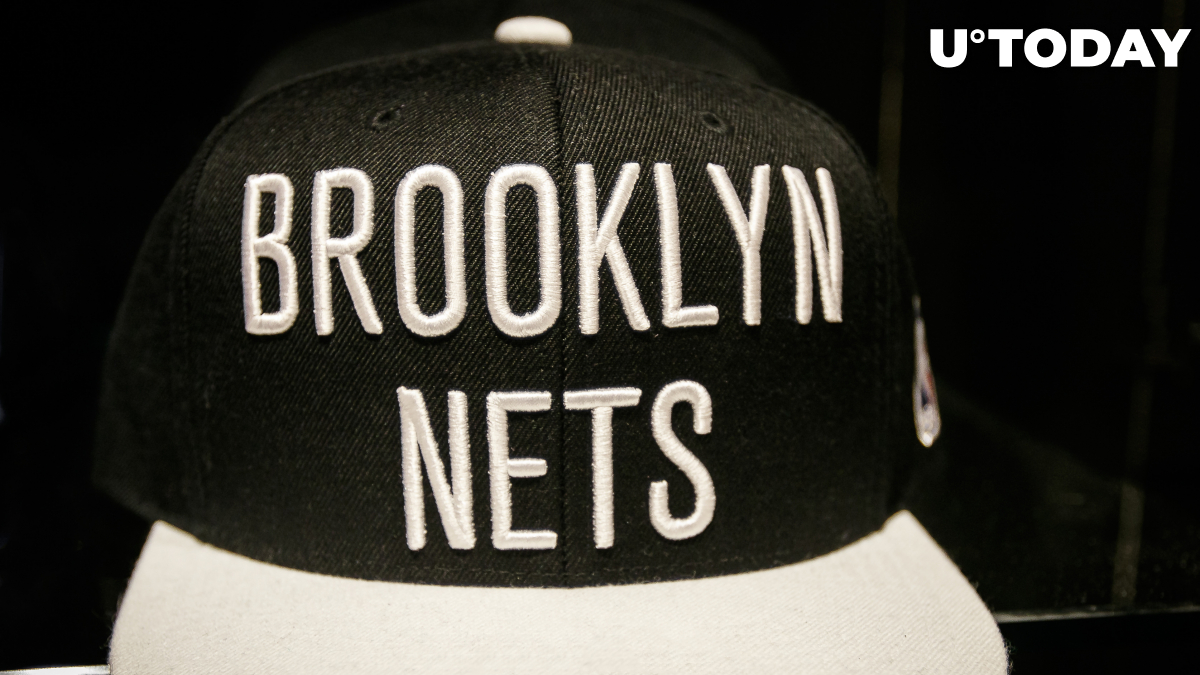 According to a report by The New York Daily News, BSE Global, the parent company of the Brooklyn Nets, will make cryptocurrency-related announcements in the near future.

The basketball franchise is expected to start accepting Bitcoin for tickets and merch or even pay its athletes in the flagship crypto.

During a conference call, Nets CEO John Abbamondi said that the team was having conversations with many potential partners in the crypto space:

We're watching the space very closely. We're in conversations with a number of potential partners.

Related
Bitcoin Plunges 12 Percent as China Calls for Crackdown on Crypto Mining
Abbamondi said that he was particularly excited about Bitcoin, claiming that it will not go away:

I think there's real potential for Bitcoin to be a force for good in the minority community. I think this space is evolving very, very quickly, but we see enormous potential and it’s something we're moving on.

While the Nets are hazy on the details of their crypto foray, they will not be the first NBA team to embrace the novel asset class.

The Dallas Mavericks and Sacramento Kings have both been accepting cryptocurrencies for years.

Billionaire Mark Cuban recently revealed that he owned 3,250 Dogecoins that he received from Mavs sales. His team started accepting the meme coin for tickets and merch in March.