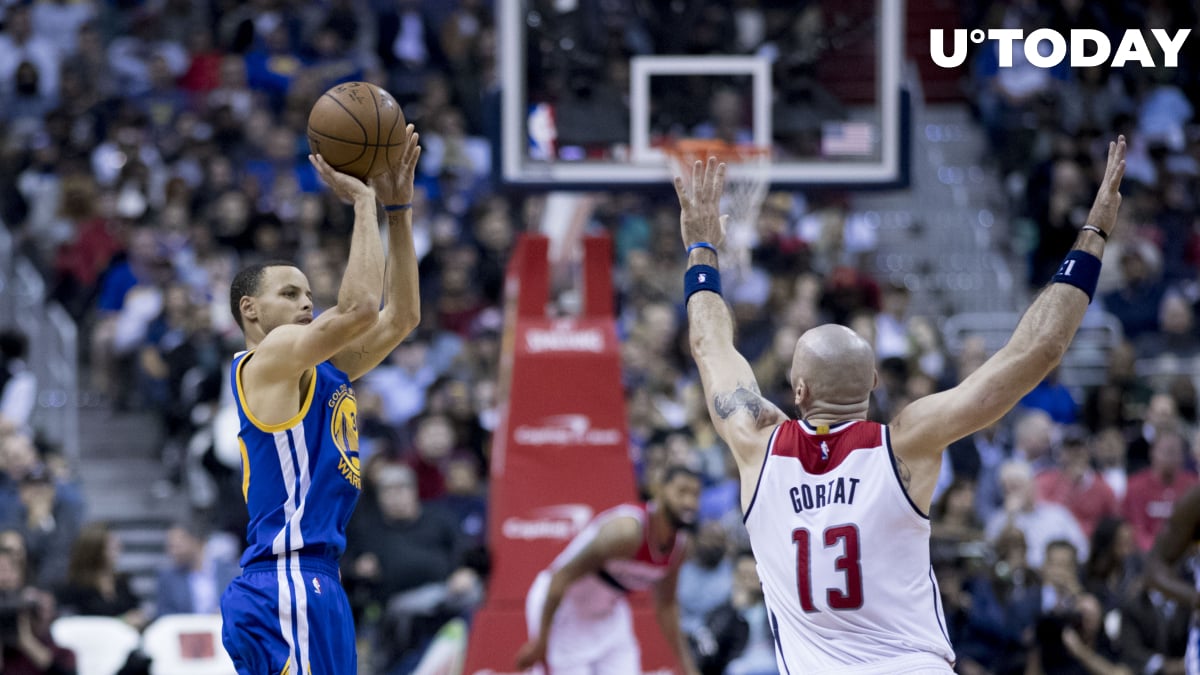 American basketball player Stephen Curry is seeking some advice from members of the cryptocurrency community.

The NBA superstar with a yearly salary of $45.78 million says that he’s only getting started with the fast-growing industry.

Youtuber Marques Brownlee advised Curry to ignore everything he sees on crypto Twitter while some of the most prominent crypto personalities, including MicroStrategy CEO Michael Saylor, started pitching their favorite cryptocurrencies.

Meanwhile, Brooklyn Nets guard Spencer Dinwiddie made an unorthodox decision to tokenize his NBA contract with the help of blockchain technology.