Stablecoins to Be Regulated as Fiat Payment Services 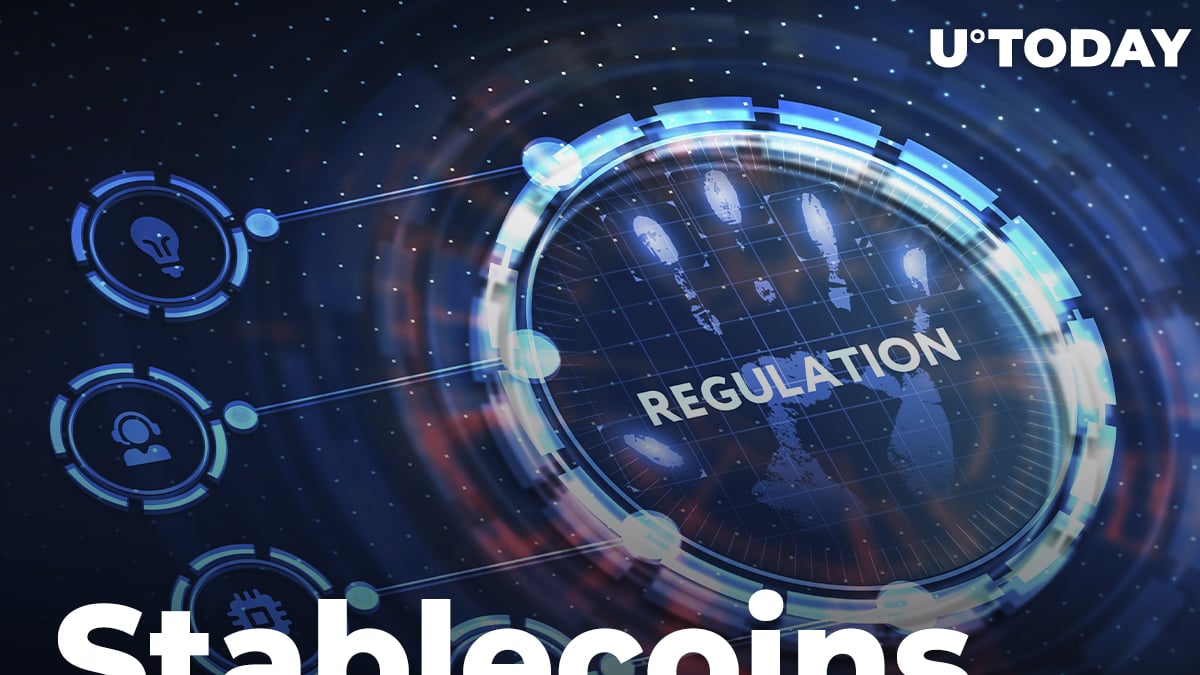 The recently presented proposal from regulators suggests that stablecoins should go through the same policies as more traditional versions of payment services that only utilize fiat currencies, Reuters reports.

Previously, large companies like Facebook faced a massive wall of regulation once they tried to launch their own stablecoin that would have been used for payments inside of FB's ecosystem.

The IOSCO security regulators and Bank for International Settlements have stated that rules that are currently being applied to traditional payment services like PayPal should be applied to stablecoins like Tether, which are mostly being used as a bridge between cryptocurrencies and traditional assets.

The proposal is yet to be discussed by the public before being finalized in the next year. The new policy will most likely create the same set of rules that are being applied to the aforementioned payment service. The rules will mean that the company-issuer of a stablecoin will have to act as a legal entity.

Stablecoins have faced massive growth during the pandemic when investors started looking for more ways to diversify their financial portfolios and enter the rapidly increasing industry.

The biggest stablecoin on the market, Tether, hit the capitalization of $68 billion in the year 2021 while having less than half of that sum just a year ago. According to CoinMarketCap, various stablecoins like USD Coin or Paxos faced a massive multi-billion-unit growth in terms of months.

The IOSCO Chair, Ashley Ian Alder, is looking forward to creating an organized legal framework for digital currencies that will lead to the development of clear and practical guidance standards.