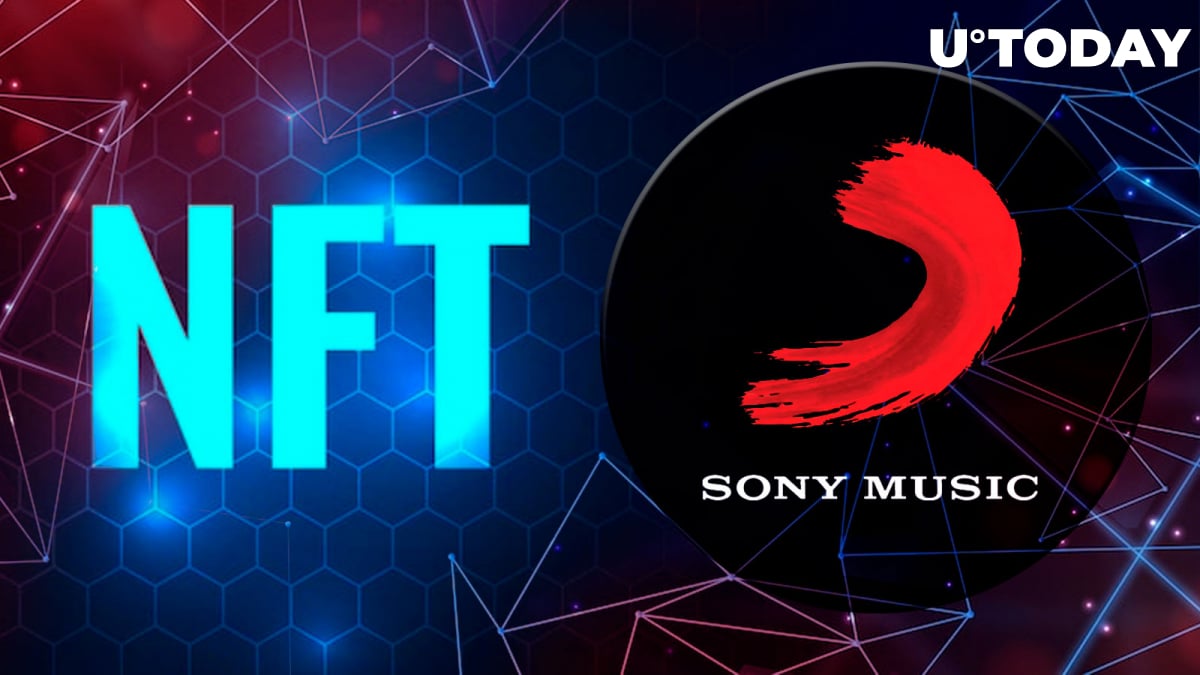 Sony Music Entertainment, a major record company, has filed for trademarks related to non-fungible tokens and the Metaverse, according to USPTO-licensed trademark attorney Mike Kondoudis.

The music industry behemoth plans to release downloadable audio and video recordings that feature live music performances. These recordings get authenticated with the help of non-fungible tokens.

Sony Music also plans music tracks in the form of NFTs, according to the filing.

Another filing includes entertainment and marketing services for artists and their recordings.

Non-fungible tokens are similar to ordinary cryptocurrencies, but they hold artwork, video, audio and tickets instead of money. They are already transforming many industries, including the music business.

NFTs can be sold as music tracks that are represented in the form of unique tokens on the blockchain.

Plenty of musicians have already ventured into the NFT scene. In March, Kings of Leon became the first band to release an album in the form of an NFT.

Earlier this month, Muse made history by becoming the first act to top the UK music chart as a limited edition NFT with its album called "Will of the People." It is worth mentioning that the album was also available in traditional formats.

Meanwhile, the Weeknd included NFTs and Web3 elements into her global tour after partnering with the Binance exchange.

As reported by U.Today, Universal Music Group, another major label behind Taylor Swift and other A-listers, purchased an NFT from the Bored Ape Yacht Club NFT collection in March.