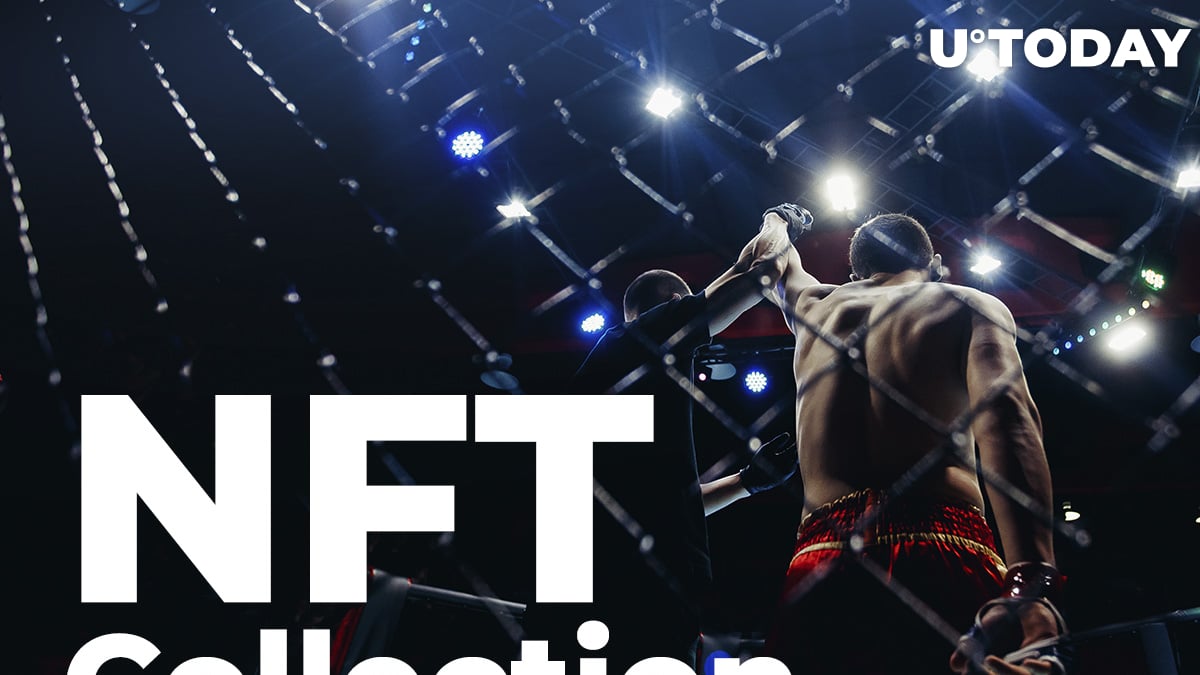 Fighters featured on NFTs will be able to receive a 50 percent chunk of the revenue derived from sales, which is significantly more than they typically get from merchandise.

UFC COO Lawrence Epstein says that such a split is reasonable:

A 50-50 split makes sense. It's fair, and it reflects what both sides are delivering to the product.

The drop will commemorate some of the historic moments that have taken place in the UFC's octagon, as well as some of the biggest stars who have graced it.

The NFT licensing deal builds on an existing partnership between UFC and Panini. In January, the two companies formed a tie-up in order to launch collectible trading cards.

In late March, UFC heavyweight champion Francis Ngannou sold his NFT drop for a whopping $580,000 in partnership with BossLogic.

UFC had already inked several crypto partnerships prior to joining the NFT craze. All the way back in December 2018, it announced a sponsorship deal with the Litecoin Foundation.