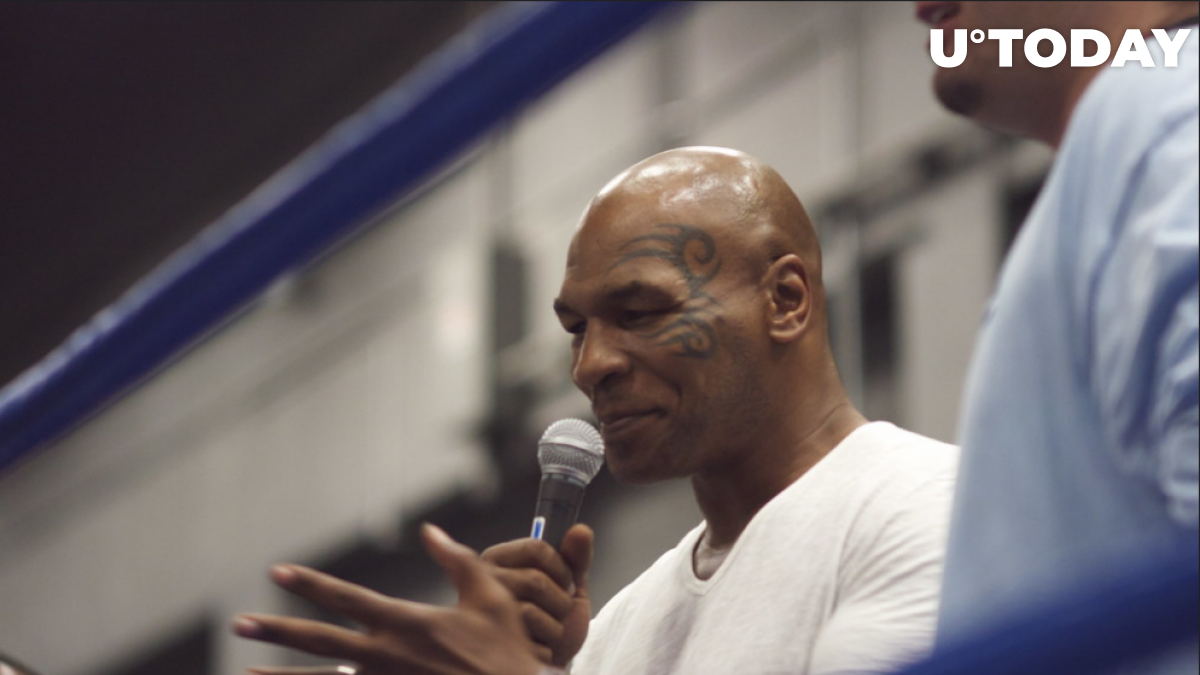 While Bitcoin and Ethereum are vying for supremacy, boxing legend Mike Tyson is trying to figure out which of the dominant cryptocurrencies is actually better.

One of the greatest heavyweight boxers in history recently turned to crypto Twitter for help, reigning a vigorous debate between the two largest cryptocurrency communities.

Which do you prefer, BTC or ETH?

In the blue corner: Michael Saylor claims that he has spent “thousand hours” considering the same very question that is on Tyson’s mind and decided to choose Bitcoin. Multiple proponents of the largest cryptocurrency were eager to take shots at the rival’s shortcomings.

In the red corner: the Ethereum community jumped to the conversation, claiming that the largest altcoin represents the future of the internet.

The debate could have been more productive if it hadn’t been hijacked by other altcoin communities that desperately wanted Tyson to pay attention to their favorite token.

Unsurprisingly, the holders of Dogecoin and its numerous offshoots (namely, BabyDoge) ended up swarming the boxer’s replies despite none of the canine coins actually being mentioned in the initial tweet.

Even though celebrity endorsements no longer excite the cryptocurrency community in the era of Elon Musk, it is worth mentioning that Tyson was one of the first A-listers to jump on the Bitcoin train back when the cryptocurrency was largely unknown to the average Joe.

The former boxer launched his first branded Bitcoin ATM in Las Vegas all the way back in 2015.

In early 2016, Tyson also unveiled his own cryptocurrency wallet for iOS and Android users.

In 2019, the ex-heavyweight champion was unwittingly mired in a crypto-related controversy after his name was used to promote a fraudulent blockchain scam called “Fight to Fame.” In a tweet, Tyson denied his involvement in the project, whose chief executive was reportedly on Interpol’s wanted list.