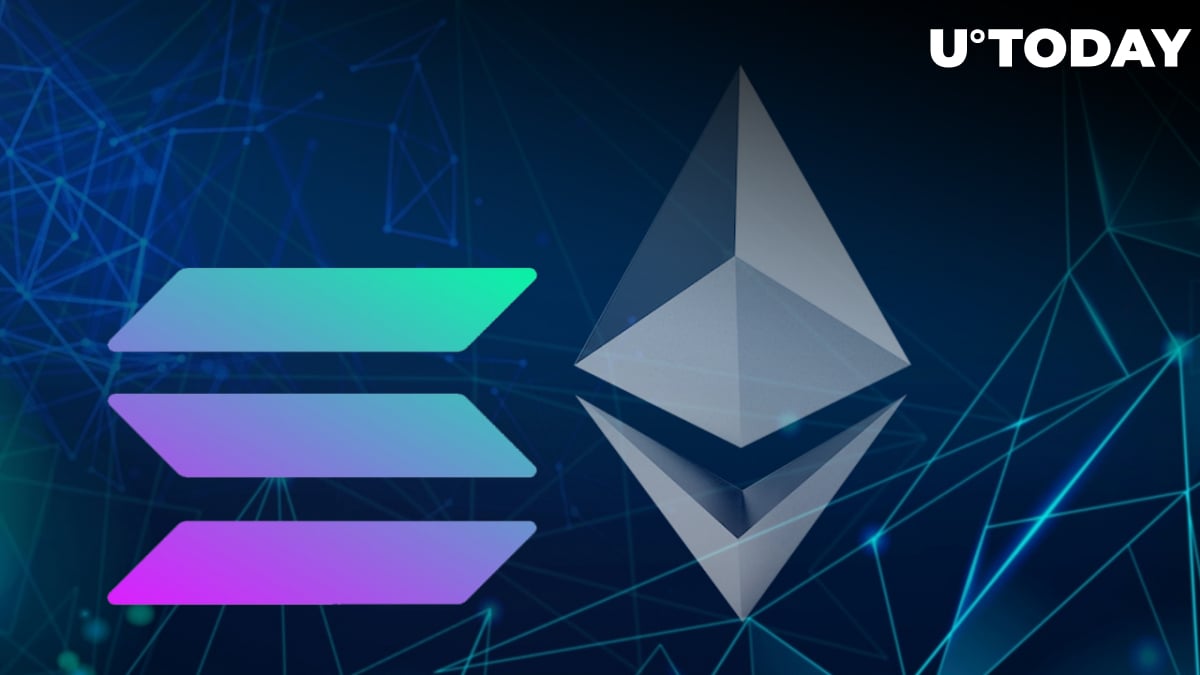 The official account of Token Terminal brings up an important matter for Solana network, which could be the main reason for dragging it down as SOL has lost over 80% of its value since reaching the all-time high in November.

The "Ethereum killer" unfortunately, could not copy the best from its predecessor and did not change its fee structure under the rapidly developing market, which could have become one of the main reasons for Solana's poor performance.

Ethereum was able to change its fee market

Why could @solana not do the same?

Reportedly, Solana makes around $50,000 per day in fees but spends $5 million per day in printing issuance. The imbalance between revenue and spending of the network is the main problem with the sustainability of the network's business model.

Solana's issue with the business model is somehow similar to EOS and NEO, considered by the market as another "Ethereum killer" back in the 2017 bullrun. The issue with both networks was like the problems Solana is experiencing right now, including lack of proper fee structuring and technical issues.

In contrast to "Ethereum killers," Ethereum itself is constantly modernizing its fee structure and changing to comply with the rapidly developing market structure. The upcoming update will bring a new consensus algorithm and possibly change the future of the network once and for all.

Solana is notorious for its constant downtimes, issues with transaction processing and other problems that push users away from utilizing decentralized apps on the blockchain and releasing their own solutions.

Solana, on paper, is still in its beta version despite moving through a whole bullrun cycle, with thousands of NFT collections and decentralized applications being developed and released on top of it.