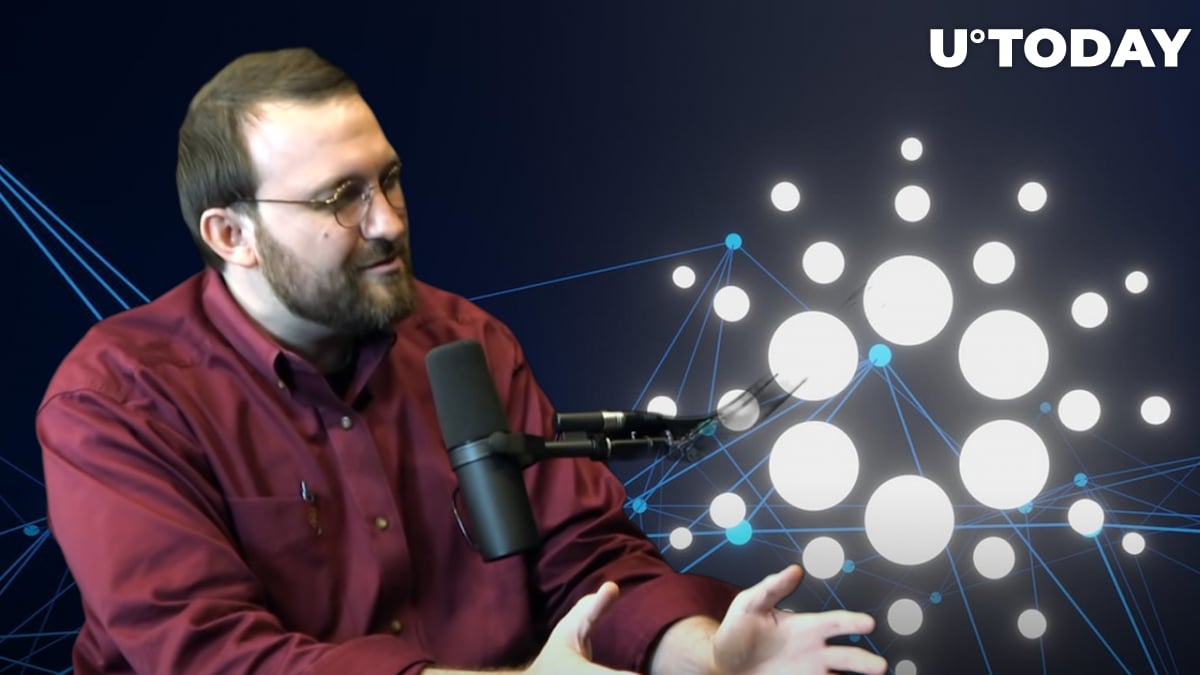 Cardano continues to face significant criticism, with one of the most common comparisons being to a "ghost chain."

The ADA price tested lows of $0.44 on May 27 before it rebounded. At the time of publication, ADA was trading up nearly 12% at $0.53, thus setting up to mark the third consecutive day of positive price action. The recent price rise represents a more than 33% increase from its lowest price this month of around $0.39.

Cardano, like Bitcoin but unlike Ethereum, has a finite supply limit, with only 45 billion ADA ever to be created over the coin's existence. Presently, 33.75 billion ADA are in circulation, accounting for 75% of the maximum supply, and 34.39 billion ADA have been created so far, per CoinMarketCap data.

Vasil is expected to launch on the Cardano testnet in early June. Also, the mainnet hard fork proposal deadline has been set for June 29.

Expectations continue to be in place for the hard fork combinator event, with the community speculating that Vasil might aid the influx of lending apps through the CIP-33 (Reference Scripts) meant to be introduced through the Vasil Hard Fork.