Shiba Inu Whale's Trading Volume Spikes 341% with Over 33,000 New SHIB Holders in May 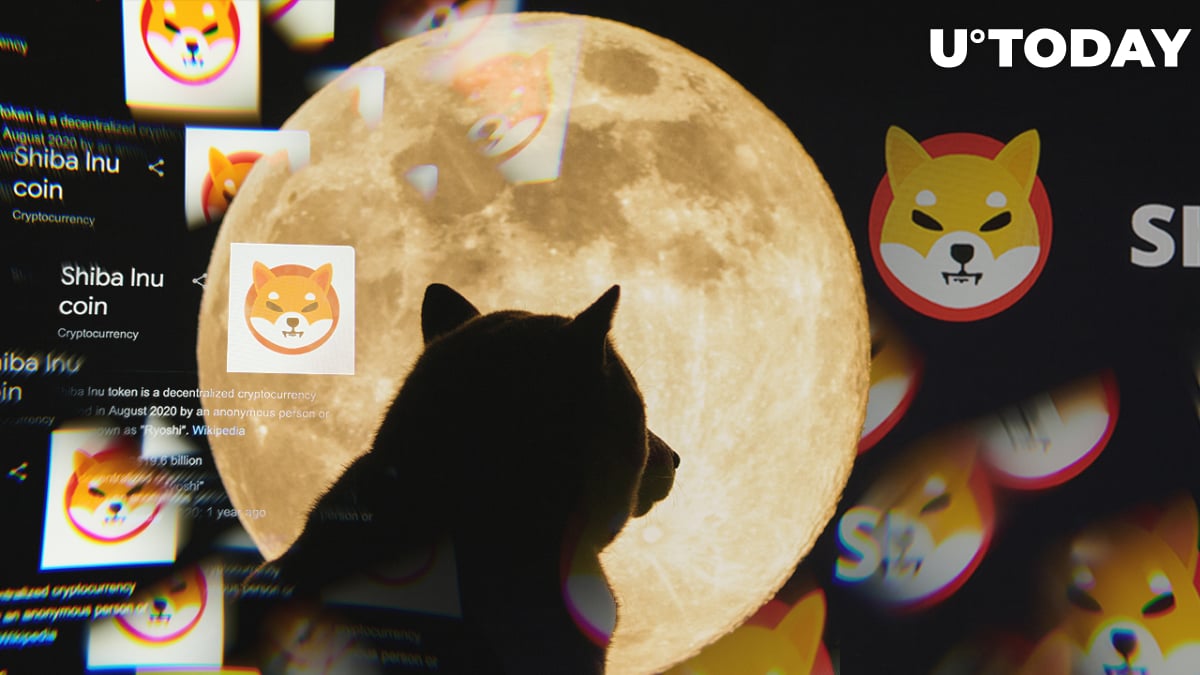 WhaleStats' analysis of the top 100 Shiba Inu holders reports that the 24-hour trading volume for this category of addresses has spiked by nearly 341%. Also, per IntoTheBlock data, Shiba Inu whales have become more active over the last 24 hours as the number of large transactions rose by 112%.

Spikes in large transactions often point to high activity among institutional players, or whales, who are either buying or selling.

WhaleStats also reported SHIB as being among the top 10 by trading volume among the 5,000 biggest ETH whales in the last 24 hours. Also, an analysis of the top 100 Shiba Inu holders on WhaleStats reports an 11.56% rise in the average SHIB value of the holdings for this category of investors. Active addresses and netflow have likewise increased by over 28.57% and 107% over the last 24 hours.

Also, Shiba Inu has gained more than 33,000 holders in May. According to WhaleStats, the total number of SHIB holders is currently 1,172,508. As previously reported, at the close of April, the count stood at 1,139,916. The steady increase continues to be a positive sign. Although an increase in holders may not have an immediate impact on the price, it may indicate long-term interest in an asset.

Aside from gaining new holders, the meme token's acceptance is continually growing. As shared by Shibainuart, the soccer team "El Talita Csyd," located in Argentina, will use the Shiba logo on its clothing.

In the past week, Shiba Inu welcomed Marcie Jastrow and Sherri Cuono to its Metaverse team. Both will be bringing their wealth of experience to aid the growth of the SHIB: The Metaverse, which was officially launched at the end of March.