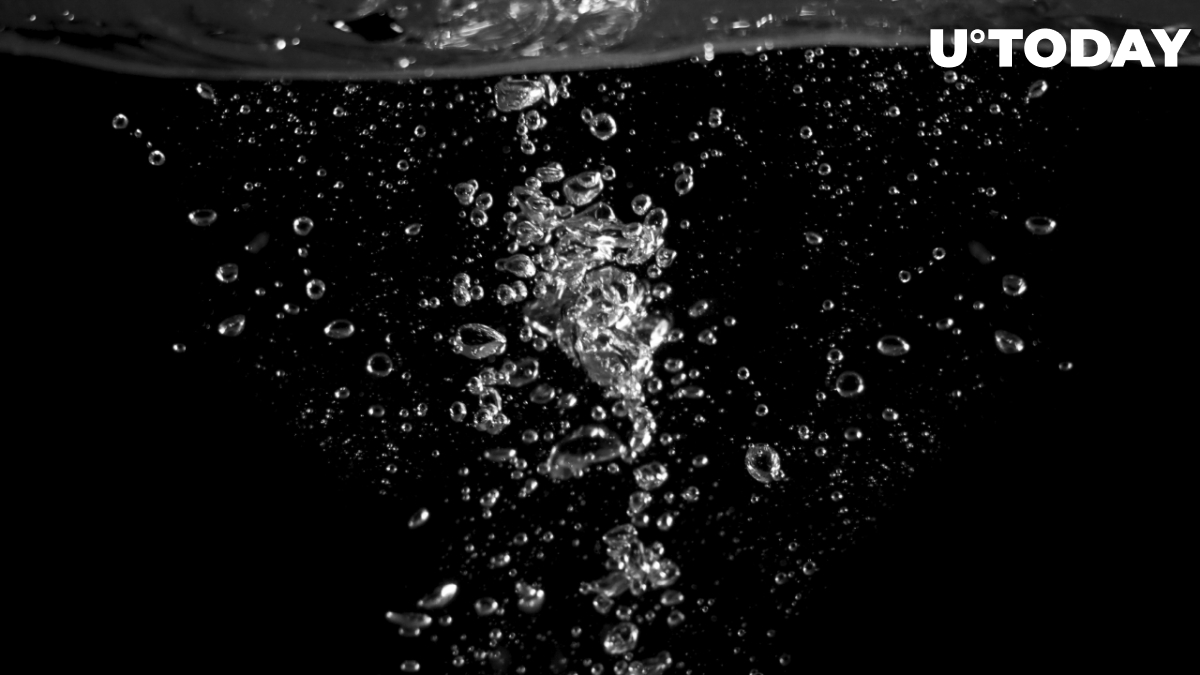 Soda Sparkling native decentralized lending-borrowing protocol developed on Solana blockchain has announced a supply ranking campaign to award liquidity providers. The competition will begin on Nov. 25 and will last until Dec. 24 at 4:00 p.m. UTC.

In order to determine the reward's value and volume, Soda will take snapshots of everyone's total supply in the USD equivalent. Snapshots will be taken at certain intervals during the campaign period. The rank of each provider will be determined by the average provided value of all snapshots.

The reward system will have numerous ranks: first place will receive the title of King, places from 2 to 20 will get the title of Rook, 21st-50th will be Bishops and the last 50 places will be Knights.

The reward pool contains two million SODA tokens, which equal 1% of the total SODA supply. When the total supply of the lending pool reaches 10 million USDC, 1% of the reward pool will be unlocked and redistributed among winners.

If the total liquidity pool supply exceeds 220 million, the extra "Queen" bonus will be activated, which will bring even more rewards to the table. However, if the lending pool's supply fails to reach 220 million by the end of the campaign, half of the tokens left will be redistributed among the top 10 suppliers while the other half is burned.

In the following months, Soda protocol will have more campaigns and will send out more exclusive NFTs. Some non-fungible tokens will be delivered in a special form with additional rewards and farming bonuses.