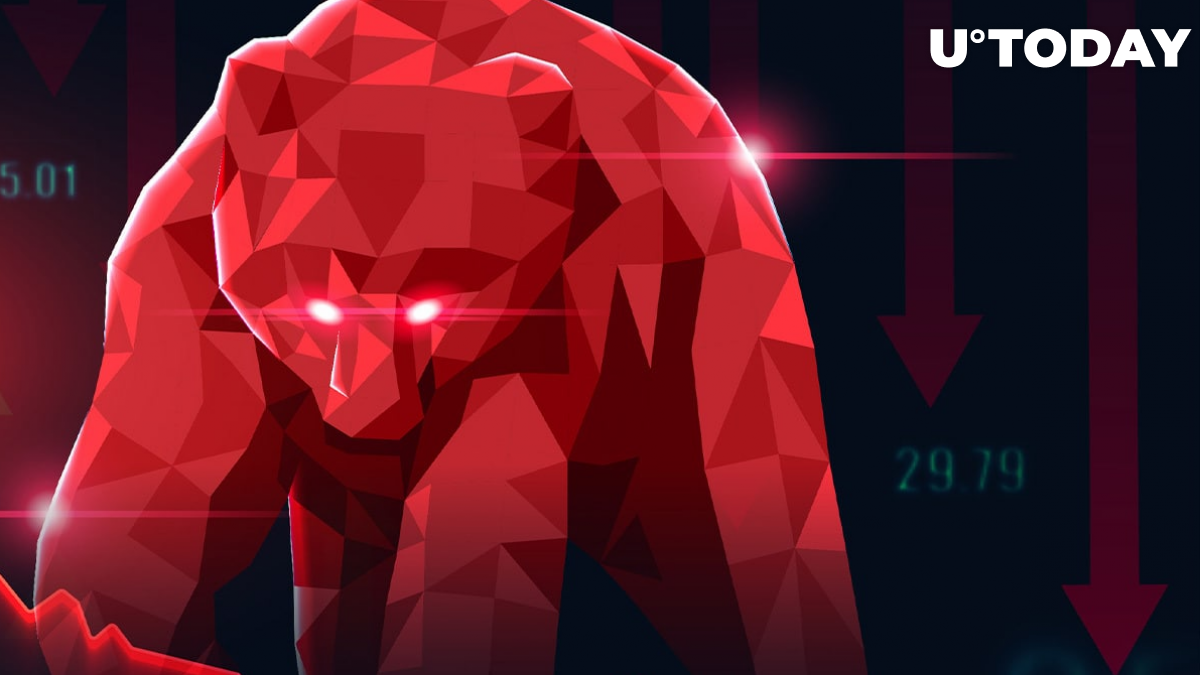 Jost jokes that every recent news piece, including the collapse of digital money, sounds like the opening voiceover in the “Mad Max” movie.

He then notes that Bitcoin, the world’s largest cryptocurrency, lost nearly half of its value. It now has to legally change its name to “Bito’coin.”

Related
Cardano (ADA) and Solana (SOL) Record Double-Digit Price Spikes
The whole cryptocurrency market lost more than a trillion dollars, but investors can make their money back fast as long as they’ve been hoarding baby formula, according to the “news anchors.” As reported by U.Today, SNL introduced a sketch about non-fungible tokens last March.

Last May, Tesla CEO Elon Musk ended up hosting one of the show’s episodes. His SNL appearance marked the top of the previous market cycle.
#Bitcoin News