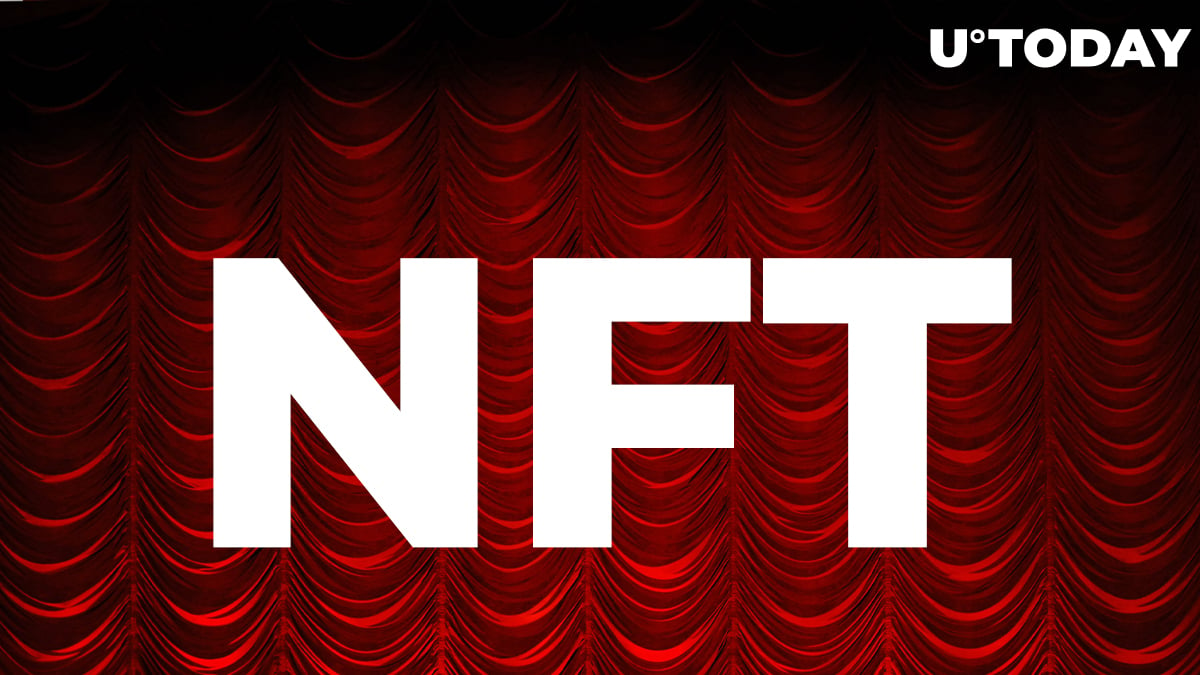 Unless you've been living under a rock for the past few months, you probably know that non-fungible tokens are currently the hottest thing in crypto.

While NFTs continue to dominate conversations far beyond the cryptocurrency community, “Saturday Night Live” recently debuted a sketch that aims to answer the most burning questions about the latest craze.

SNL's March 27 episode included Pete Davidson performing a spoof of Eminem’s “Without Me” video in a superhero costume, rapping about making too much money with obscure tokens and comparing them to a real-life Monopoly game.

Meanwhile, Chris Redd dressed as Morpheus, a Zion operative from “The Matrix” franchise, to sport ridiculous NFTs while copying Dr. Dre from the Eminem video.

Jack Harlow then made an appearance as a janitor with gold chains to explain that NFTs are unique:

NFTs are insane. They are built on a blockchain…When it’s minted you can sell it as art and this concludes my rapping part.

Digital artist Mike Winkelmann, the digital artist known as “Beeple,” made NFTs grab headlines in all major mainstream media outlets after his monumental artwork “The First 5000 Days” was sold for a whopping $69 million as a JPG by traditional art house Sotheby's.

Celebrities are now selling their tweets and even albums as NFTs while different blockchains are trying to chip away at Ethereum’s dominance in this niche.