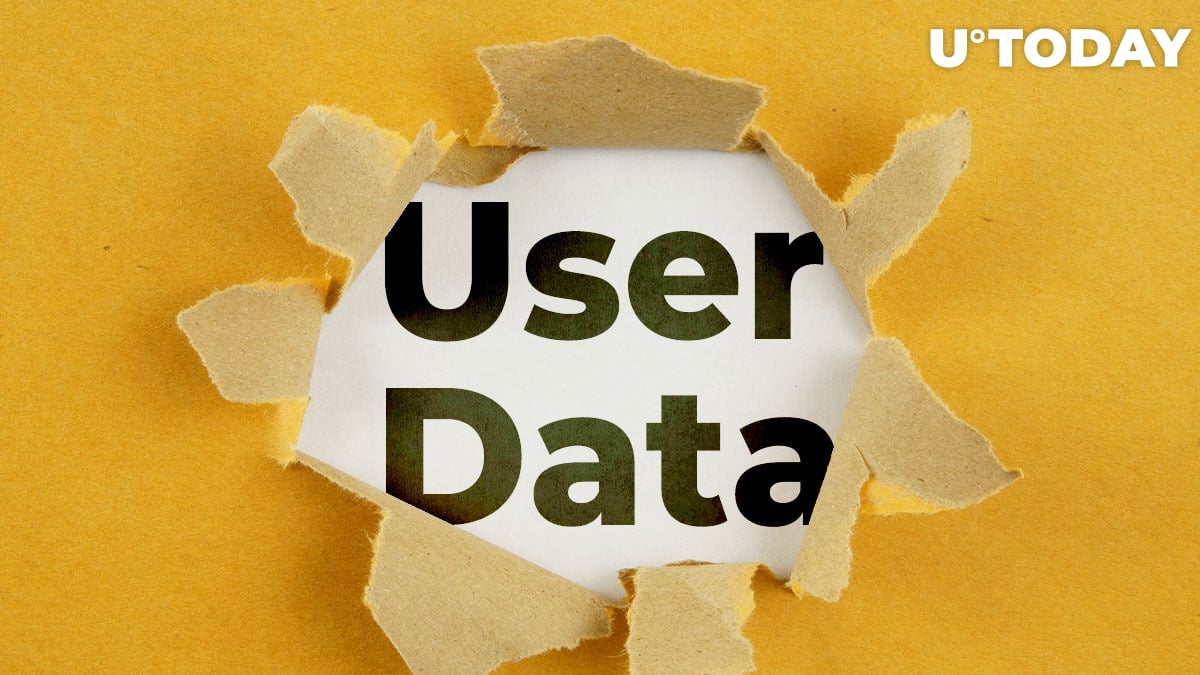 According to TechCrunch, the Silicon Valley giant Oracle and the BlueKai startup that voluntarily went under its rule back in 2014 for $400 mln have recently turned into a large bank of personal user data which they used for context ads.

However, recently due to an accident, all of this data was suddenly left unsecured and open for anyone to come and be viewed.

Some major tech analytics companies have accessed that data for research reasons and shared what they had found – quite a lot of sensitive data collected from users’ daily activities.

The finding was reported to Oracle via an ex-reporter of TechCrunch – Roi Carthy. The data which was found on the web was a tremendous storage of names, home and physical addresses, as well as other information that could help anyone identify those users.

Apart from home addresses, the files also contained the history of their activity on the Internet.

Oracle has commented on that, writes TechCrunch, saying that two of its companies did not properly do their job on securing that data. The tech giant has already taken the necessary steps to prevent such data leakage in the future.

Last year, in late May, a similar incident happened with personal data of top bloggers, celebrities and other influencers from Instagram.

Back then, the database held by Amazon Web Services was exposed with no proper security measures or even any simple password.

That was almost fifty million records open for anyone with basic IT skills to access – influencers’ personal contact data, such as physical addresses and their phone numbers, the amount of likes and shares they had, etc.

However, the owner of Instagram, the social media behemoth Facebook, disputed that, saying that the data leaked came not from 50 mln users but only from 350,000 influencers.

Besides, FB insisted that the data leakage took place only within 72 hours.