Alex Dovbnya
SEC boss Gary Gensler believes that CFTC should be in charge of regulating Bitcoin, according to recent report 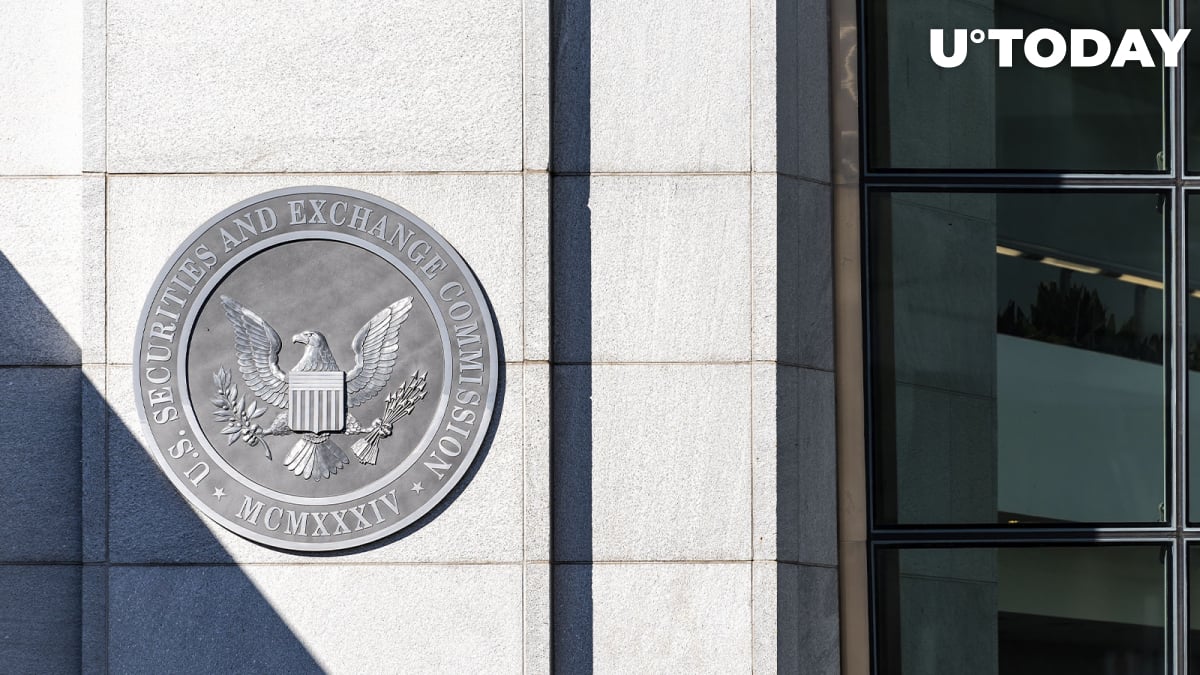 At an industry conference, U.S. Securities and Exchange chair Gary Gensler suggested that the Commodity Futures Trading Commission, its sister regulatory agency, should be responsible for overseeing Bitcoin.

Gensler also urged lawmakers not to defang his agency, adding that American securities laws are the "envy of the world."

As reported by U.Today, Gensler voiced opposition to a cryptocurrency bill introduced by Sens. Kirsten Gillibrand (D-NY) and Cynthia Lummis (R-WY). The legislation would classify the vast majority of cryptocurrencies, thus making the CFTC the industry's main regulator.

Gensler claimed that the bill would undermine $100 trillion U.S. capital markets by taking authority away from the U.S.

At the same time, the SEC chief continues to hold the view that the vast majority of tokens are commodities.

Notably, Gensler has repeatedly dodged questions about Ethereum's securities status, explaining that he would not make public comments about separate tokens.

In his speech, Gensler once again urged cryptocurrency platforms to come and register with regulators.

In May, the SEC dramatically increased its staff as it has to deal with a growing number of cryptocurrency cases.

As reported by U.Today, billionaire Mark Cuban recently criticized the SEC for not publishing comprehensive guidelines for the crypto industry.

In what appears to be an act of desperation, cryptocurrency investors started signing a petition to remove Gensler from his job last month.