Tomiwabold Olajide
Bulls seem to be giving it their best shot 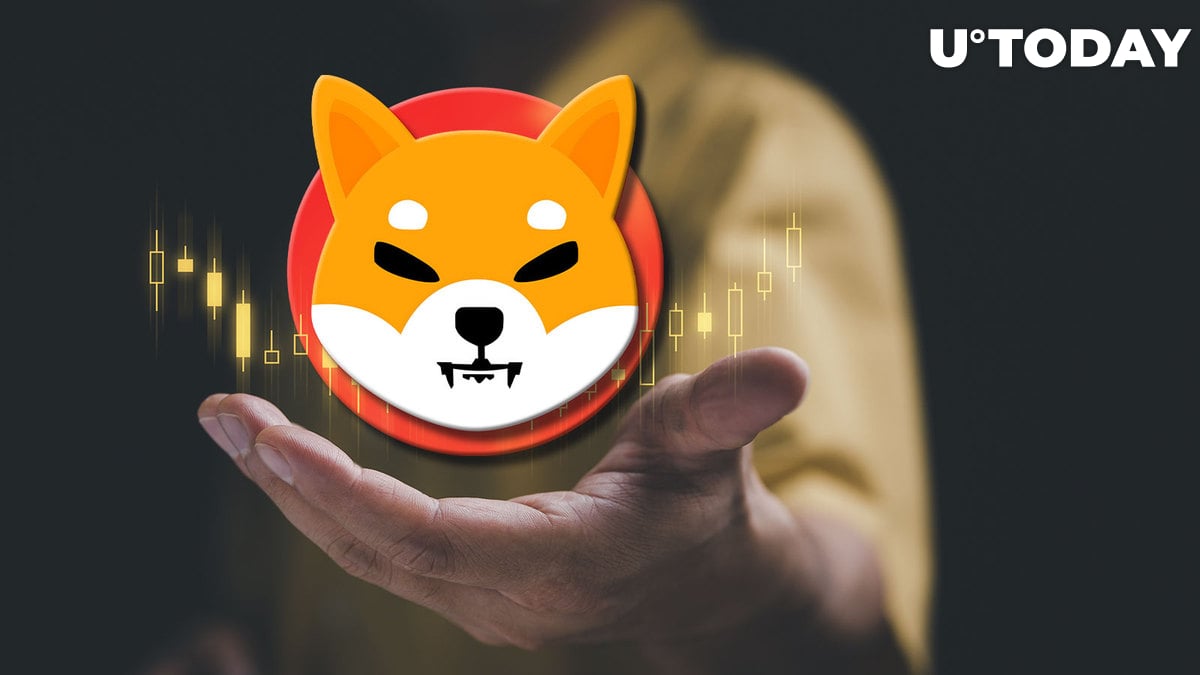 As seen across hourly and daily timeframes on Shiba Inu trading charts, the SHIB price is attempting a breakout past the moving average (MA) barrier. On the daily chart, Shiba Inu is attempting to burst through the MA 50 at $0.0000125 to continue its positive rebound from the Sept. 6 lows of $0.0000117.

The bulls seem to be giving it their best shot in an attempt to squash this barrier, but this has yet to yield success at press time.

Currently, such consolidation that typically results in a breakout is being pointed out by indicators presently. The RSI indicators across timeframes are near the neutral level of 50, which suggests that SHIB might engage in range trading before the next major move. However, it should be borne in mind that, presently, the markets are being dictated by "macro factors" that put technical indicators to the test.

Over the weekend, Shiba Inu unveiled its WAGMI Temple First Concept Art Reveal. The Wagmi temple, one of the hubs being developed by The Third Floor (TTF) studio and the Metaverse team, is created to bring a zen-like realm with calming sensations, meditation, natural beauty and "spiritual connections" to the world.

Related
Shiba Inu Shares Mysterious Tweet, Here's What Community Made of It: Details

To fully understand and commit to community feedback, the Metaverse team has announced it will broadcast fireside chats throughout portions of the Metaverse's creative process to address questions, ideas or concerns directly from the community as the environments evolve. These chats will be hosted on the official Shibatoken Discord, with plans to also host some Fireside Chats on other platforms in the future.

As shared by SHIB BPP, a community-focused Twitter account, the fireside chat for the WAGMI temple will be held on Sept. 8 at 8 p.m. EST on the Shib Discord channel.

All Shiba Inu (SHIB) Indicators Are Flashing Red, But Is It That Bad?