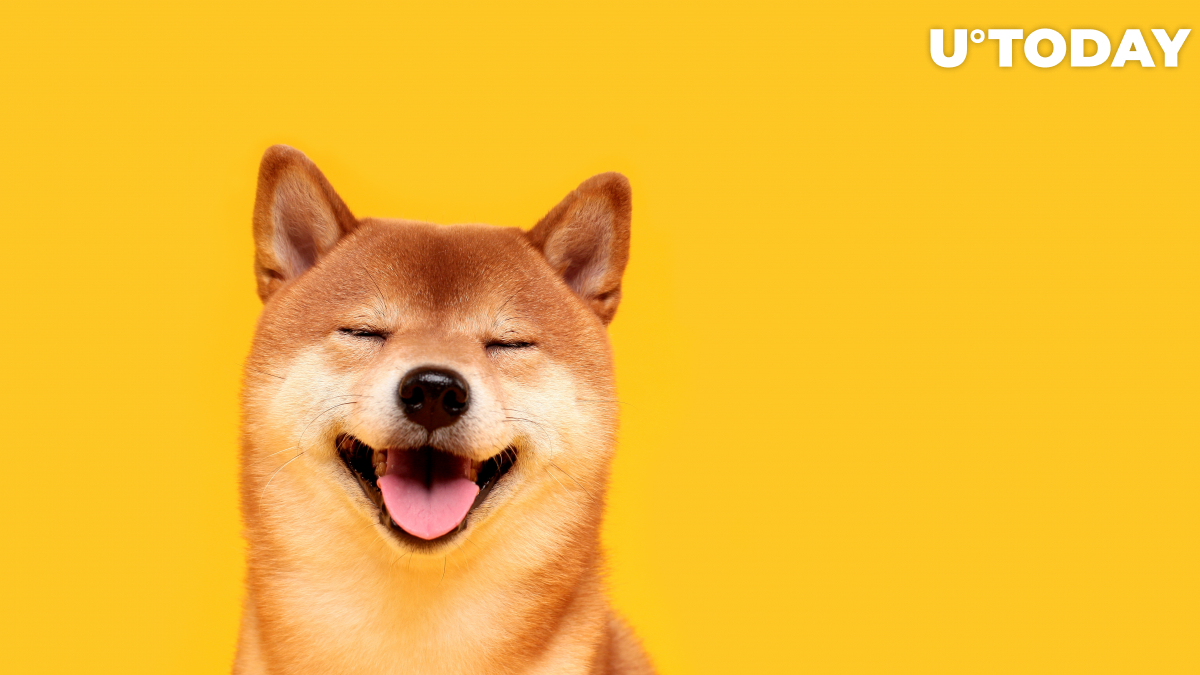 After the long-awaited listing on the Robinhood trading platform, Shiba Inu received a ton of social attention on platforms like Twitter. In addition to the rise in social volume, large traders have purchased a significant amount of tokens, which made SHIB one of the most purchased assets among Ethereum whales in the last 24 hours, per WhaleStats.

According to the whale tracking service, Shiba Inu is now the fifth-most purchased an asset on the market, which is second only to various stablecoins and Ethereum. Both types of assets are usually placed first as whales use them as a bridge between fiat and crypto.

As for the biggest USD position among the 500 largest wallets on Ethereum blockchain, Shiba Inu is still holding first place, beating FTX Token, stablecoins and wrapped Bitcoin. Total SHIB holdings by whales are valued at $1.4 billion, which is the highest value of tokens held by whales since the beginning of the year.

Previously, SHIB lost all of its dominance among whales after dropping to the new low of $0.00002. At that time, the total value of whale holdings plunged to $1.1 billion, which caused an outflow of funds from Shiba Inu.

As U.Today previously mentioned, Shiba Inu's performance on the market remains stagnant as the 20% pump after the listing news was not nearly enough to cover the losses the token suffered in 2022.