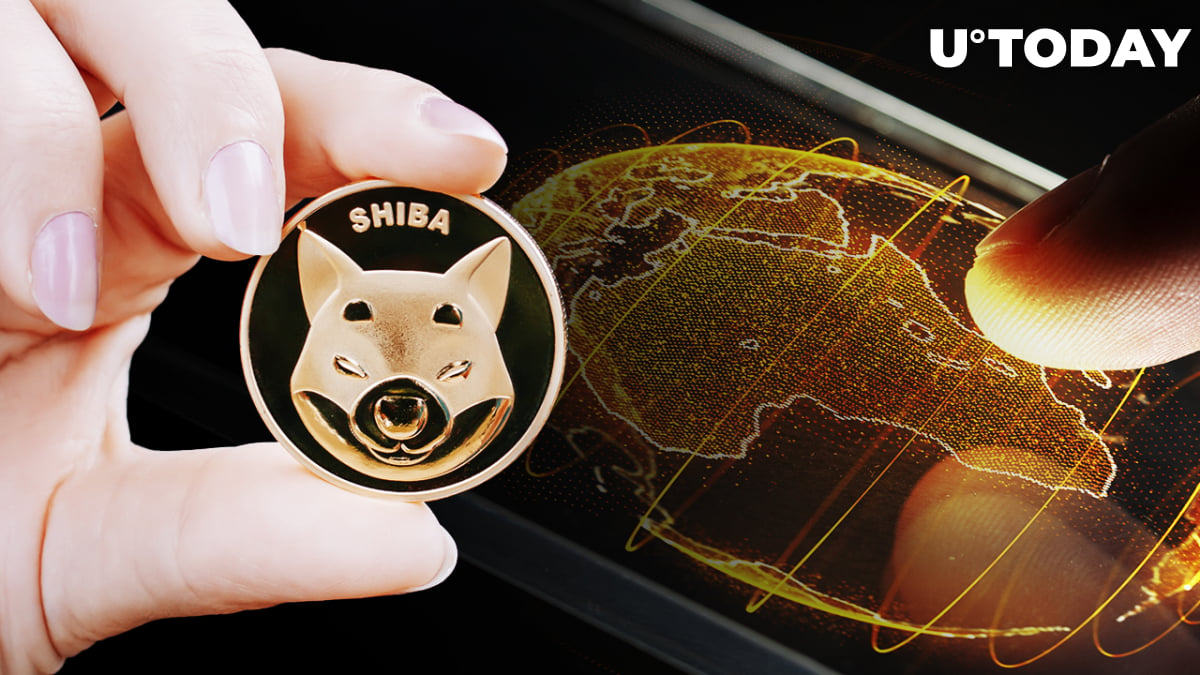 Shiba Inu lists on the South African crypto exchange VALR as a ZAR trading pair. This will allow thousands of VALR users to be able to buy and sell Shiba Inu using South African Rand. SHIB thus joins the likes of BTC, ETH, XRP, SOL and BNB as exchange pairings with ZAR, allowing users to trade SHIB directly with ZAR.

✳️ SHIB/ZAR trading will roll out in 4 stages beginning at 13:04 - details below.

VALR, which launched in 2019, boasts over 250,000 retail customers, most of whom are located in South Africa, as well as 500 institutional clients. In March, VALR announced its Series B equity funding round led by Pantera Capital, with participation from Alameda Research, Coinbase and others, raising $50 million. VALR hopes to expand into more countries in Africa, as well as into other emerging markets such as India using the funding.

A recent Shiba Inu official blog post, ''Fetching New Grounds! A Growth Breed Report," shared the SHIB project's progress so far in the past year. The report indicated that SHIB has been listed on more than 100 crypto exchanges, including Coinbase, Binance, Kucoin, Huobi, Voyager, Crypto.com and Kraken.

Shiba Inu was one of the biggest gainers on crypto markets on Tuesday, as Robinhood added the meme coin to its list of crypto offerings.

As per IntoTheBlock data, the profitability of the second-largest meme cryptocurrency, Shiba Inu (SHIB), increased to 43% after dropping to 36% earlier. Shiba Inu presently trades at $0.00002643 after reaching highs of $0.00003 on April 12.

Per IntoTheBlock data, Shiba Inu whales have been on their toes in the previous 24 hours, with a 508% increase in large transactions. Large transaction spikes are frequently associated with increased activity from institutional players, or whales, who are either buying or selling. These transactions exceed $100,000 moved, according to IntoTheBlock.