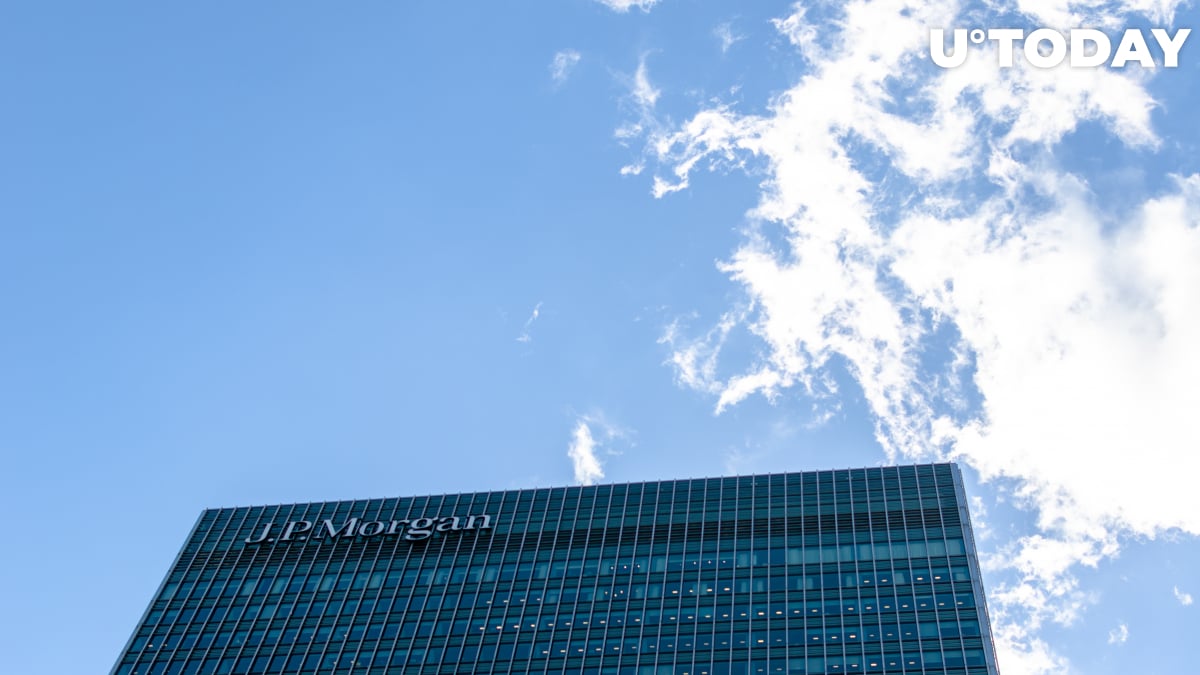 JPMorgan has maintained an “underweight” rating on the Robinhood stock, sticking to its $35 price target.

In a Friday note, analyst Kenneth Worthington cites weak Dogecoin volumes as the key reason why he thinks that the leading online brokerage app is vulnerable.

As reported by U.Today, the meme cryptocurrency accounted for a whopping 62%  of the firm’s crypto-related revenue in Q2.

Worthington writes that, unlike cryptocurrency-focused trading platforms, Robinhood has failed to record an upsurge in trading volumes this October:

While 3Q21 volumes remain robust, they slowed down materially from 2Q21 levels.

Dogecoin is only up a modest 15% this month, significantly underperforming its canine rival Shiba Inu. Yesterday, Robinhood CEO Vladimir Tenev seemingly dodged a question about listing plans for SHIB amid rampant speculation on social media.

Related
JPMorgan Claims Institutions Are Ditching Bitcoin for Ether
In late September, Worthington also wrote that the company’s stock could experience significant selling pressure after the expiration of the lockup period on Dec. 1. More than half a million shares will be unlocked on that day.