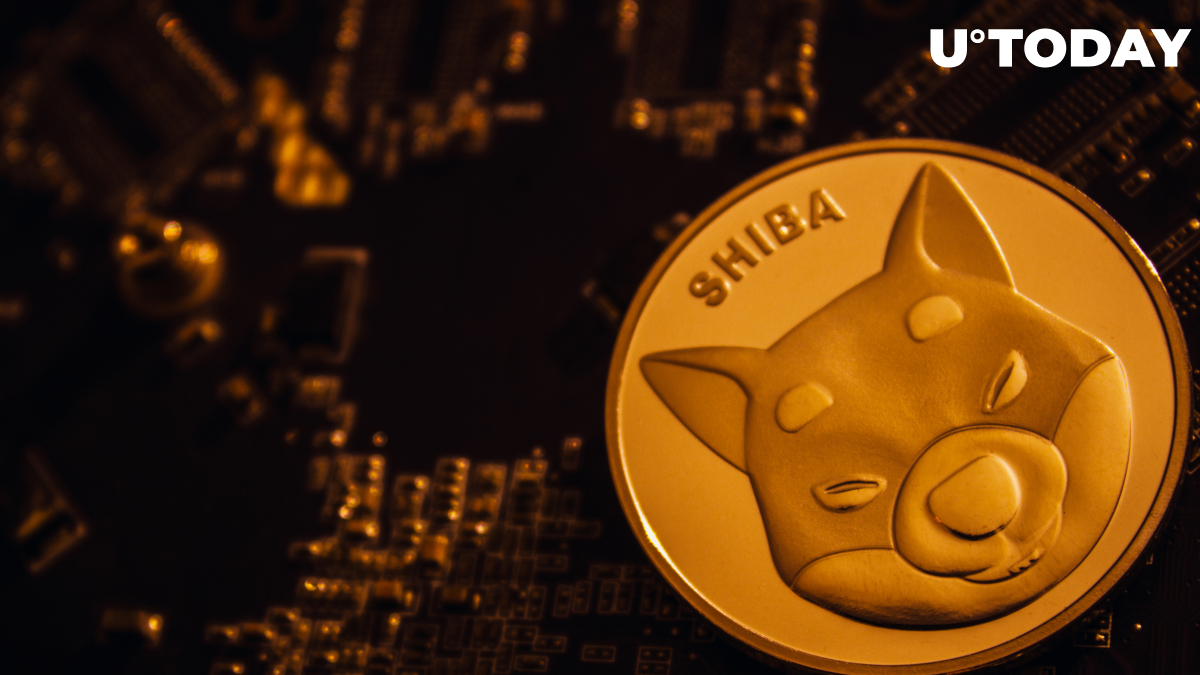 Shiba Inu, the second-largest meme cryptocurrency has declined by nearly 4% over the past 24 hours, trading in tandem with Bitcoin.

Bitcoin, the flagship cryptocurrency, has dipped below the $22,000 level, dashing the hopes of bulls.

Ethereum and Cardano have declined by more than 5% over the past day. Every top 20 cryptocurrency is in the red, with Uniswap (UNI) being the only cryptocurrency that has managed to buck the trend.

As reported by U.Today, the meme cryptocurrency also was launched on the decentralized swap platform Reflex Swap.

Earlier this month, the Bittrex exchange also made it possible to trade the meme cryptocurrency against the U.S. dollar.

The streak of new listings hasn’t contributed to significant price gains.  The cryptocurrency is down 86.94% from its all-time high. Shiba Inu has been caught in the bearish downtrend together with other major cryptocurrencies, suffering heavy losses due to the unfavorable macro environment.

Related
Shiba Inu Goes Live on This Decentralized Swap Platform: Details
The campaign to voluntarily SHIB tokens in order to increase the token’s scarcity has been hampered by the controversy surrounding the community-endorsed burn portal.

Despite its disastrous performance, Shiba Inu is clearly here to stay due to growing adoption. The token has managed to remain among the top 20 biggest cryptocurrencies, currently sitting in 15th place.