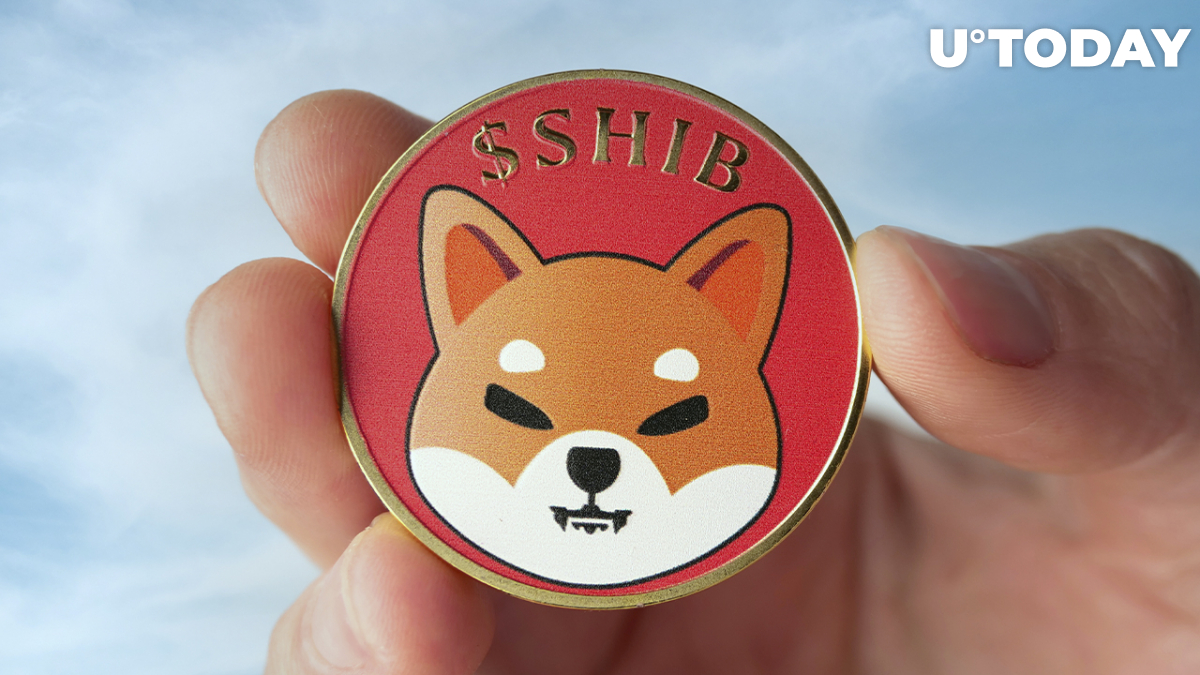 Despite questionable performance on the cryptocurrency market, the Shiba Inu network is continuously growing by welcoming more than 70,000 newcomers after reaching the one million mark a little over a month ago.

The current number of holders is an important fundamental milestone for the token that went through a rough patch recently after losing almost 70% of its previously gained value.

A growing number of users as a fundamental factor

The increasing number of users may not have an immediate effect on a coin or a token in terms of market price, but from the fundamental growth standpoint, a number of holders are a key determinant of the asset's future.

With projects like Ethereum and Solana receiving an increase in the number of holders on the network, all future projects based on its blockchain are more likely to receive the monetary support of the community.

The token is continuing its way down, now losing more than 60% of its value from the previous growth on the market. While the rapid retrace that began at the end of October was accelerating from the start, the daily volatility of the asset on the market has  decreased significantly.

Unfortunately for SHIB investors, the token does not offer use cases that would act as a consistent source of fuel for the asset's price. The only buying power tracked on the market came from large speculative purchases of whale-tier wallets that are currently holding $1.5 billion worth of tokens.

The large popularity of the token among investors is explained by the rapid price increase that took place at the beginning of October and resulted in more than 1,000% growth in less than a month.

At press time, the asset trades at $0.000031 and is losing 0.3% of its value. The daily volatility of the asset has currently reached approximately 0.5%.