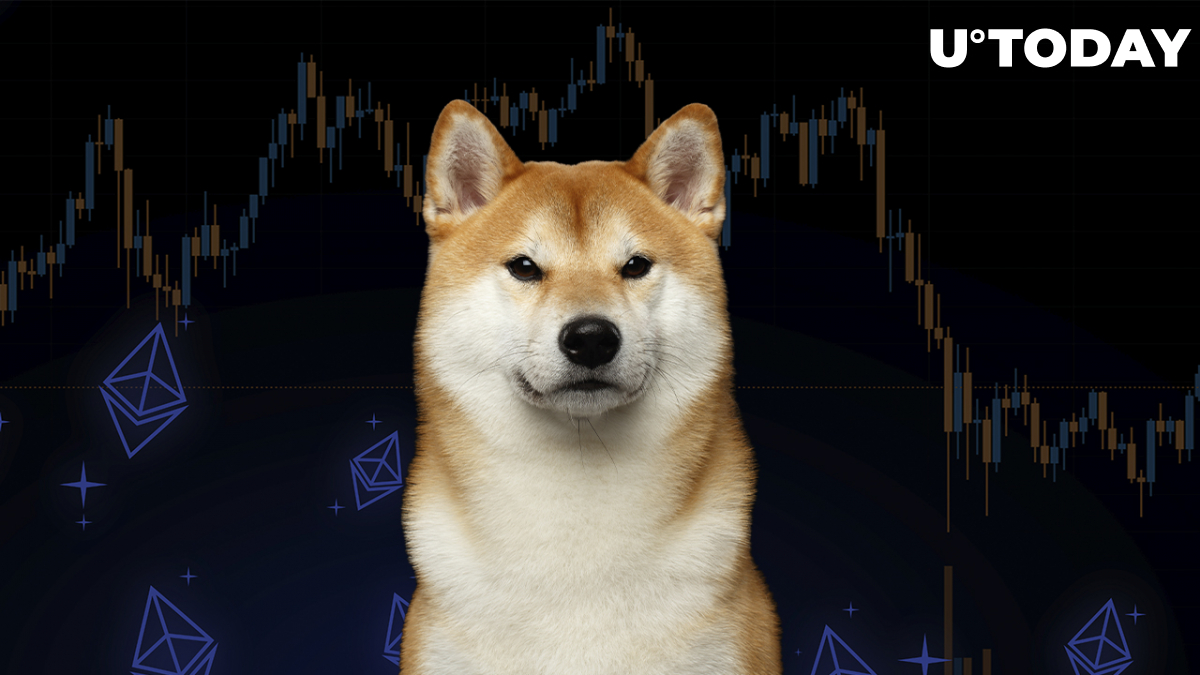 While Shiba Inu beats another anti-record in daily volatility, it has lost its previously gained first place among the largest whales holdings. As for now, the memetoken's dominance stays at 5.9%.

At press time, Shib has lost its second place among the largest holdings among Ethereum whales, and it is now in third place with 5.9% dominance, while its next opposition remains the large position of "other tokens."

According to market data, whales own more than $14 billion worth of various smaller tokens that cannot be properly tracked. The new token that easily overthrew Shib was recently airdropped in large quantities.

While Shiba Inu is losing its dominance percentage-wise, the value of whale holdings remains the same and is not decreasing. The USD value indicates that while large wallets are not purchasing more Shiba Inu tokens, they are also not selling their previous holdings.

Though Shib's market performance remains neutral, with the token neither gaining nor losing value, its volatility has dropped significantly in the last few days. The reason may be a drop in interest from investors due to questionable market performance.

Previously, whales were actively buying the token during its correction to current prices but, unfortunately, the strong buying power was not able to fuel another rally for the memetoken and SHIB reached a 60% loss.

At press time, SHIB's daily volatility is at approximately 2%, which correlates with extremely low trading volumes. Price-wise, Shiba Inu has lost 3% of its previously gained value this week while gaining 13% on Dec. 12 before a 10% retrace right after.