Alex Dovbnya
Crypto prices dropped sharply on Friday, with some of the top altcoins losing more than 8% 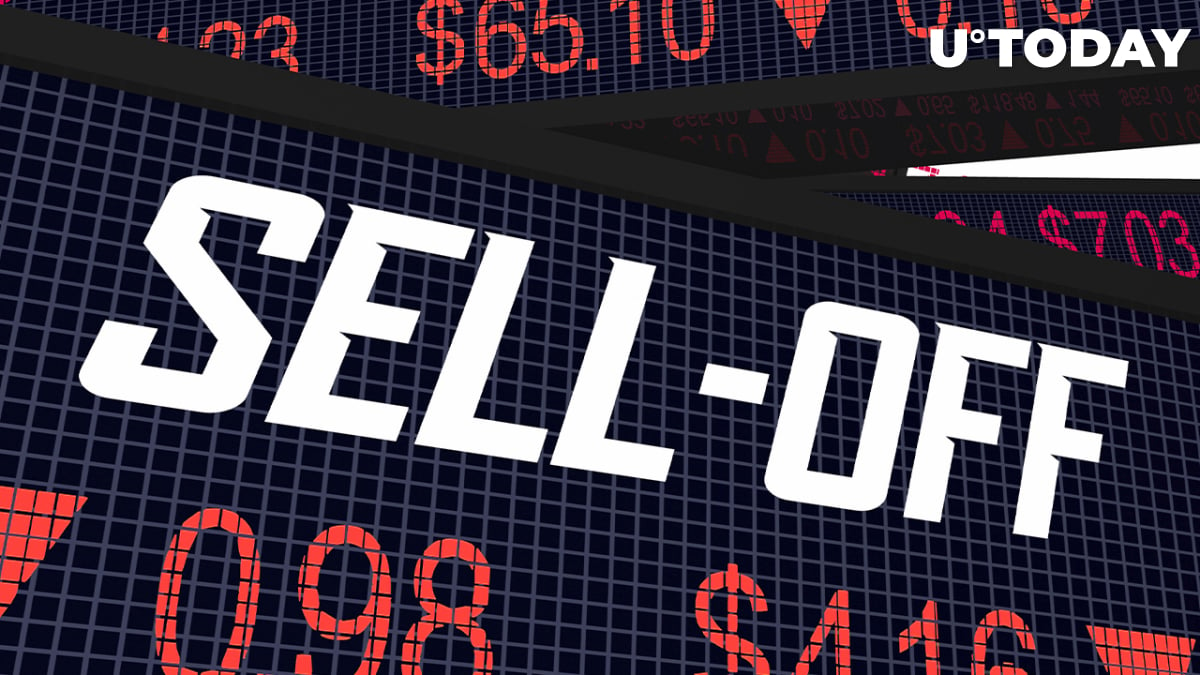 Cryptocurrency prices remain in a declining trend, with some of the major altcoins recording significant losses over the past 24 hours.

Shiba Inu, Ethereum, Dogecoin and Solana are all down roughly 8%, becoming the top laggards of the day.

The crypto king keeps trading in tandem with the U.S. stock market, which is under some pressure during the last trading day of the week. The tech-focused Nasdaq is trading 1.84% lower. The S&P 500 and the Dow are down 1.46% and 1.71%, respectively, at press time.

Bitcoin is currently trading at its lowest level since Dec. 4, the day the flagship cryptocurrency collapsed over 17% within 24 hours and reached a local bottom of $42,000.

Related
SHIB, MANA, DOGE and Other Cryptocurrencies Now Accepted at GameStop Via Flexa
After several failed attempts to reclaim the $50,000 level, Bitcoin now looks increasingly vulnerable, and bears have seized the opportunity to push prices significantly lower ahead of the weekend. On Wednesday, Bitcoin spiked above $49,000 after the Federal Reserve announced that it had decided not to raise interest rates for now. The recovery, however, was merely a flash in the pan.

Almost the entire CoinMarketCap 100 is in the red, with only two exceptions. The yearn.finance (YFI) token is up 34.11% after the team behind the decentralized finance protocol announced that it would be buying back the cryptocurrency. Waves (WAVES) is also up 6%, bucking the overall bearish trend on the market.

Roughly $278 million worth of cryptocurrencies have been liquidated over the past day, according to Coinglass data.
#Shiba Inu #Ethereum News #Solana News #Cryptocurrency Adoption