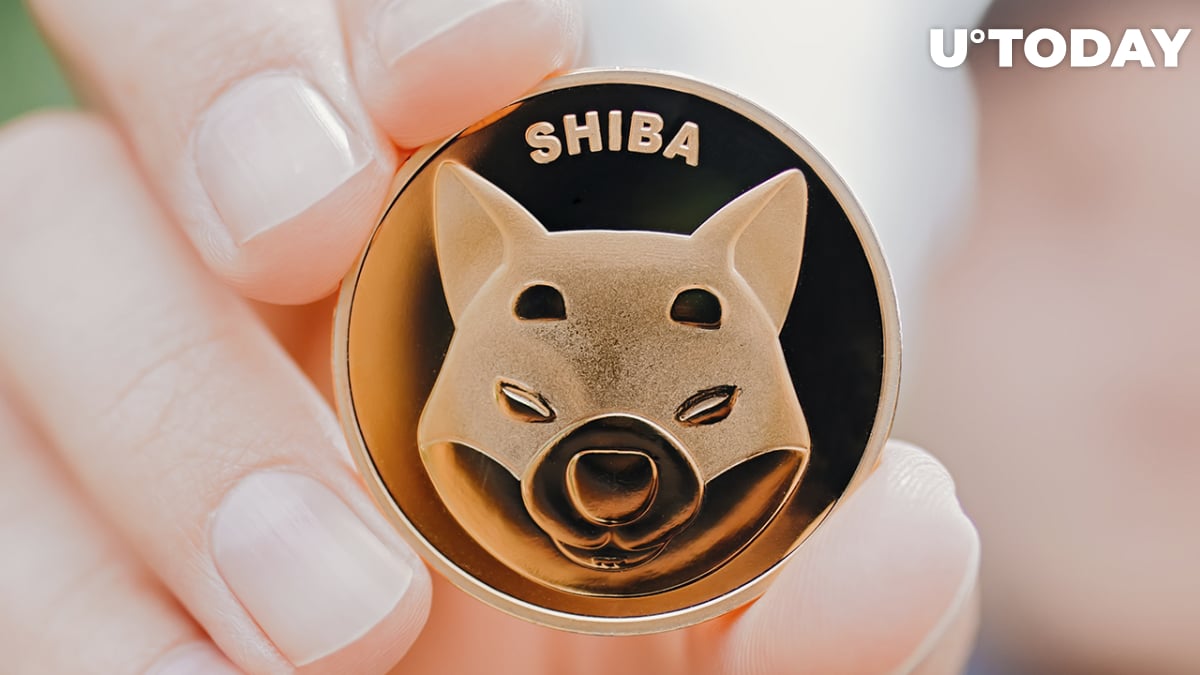 Blockchain data tracker WhaleStats reports that SHIB token is back on the list of the top 10 purchased tokens by the 1,000 largest Ethereum whales. Shiba Inu's price is attempting a rebound, up 4.62% in the last 24 hours at the present price of $0.0000218.

?? JUST IN: $SHIB @Shibtoken is back among top 10 purchased tokens by 1000 biggest #ETH whale wallets

? Attention #ShibArmy! Will you be ready? ?

Shiba Inu holder count continues to grow, presently at 1,156,230, according to WhaleStats. Shiba Inu's top 100 whales have likewise increased their average SHIB balance by 29.43%, while the average SHIB value has grown by 38.63%.

Shiba Inu has recently made its way into American political discourse. In a tweet, Senator Wendy Rogers of Arizona says that while she does not understand SHIB, she does understand freedom, stating that people should be able to buy whatever cryptocurrency they want.

PlaySide Studios, Australia's largest independent video game developer, announced on Twitter that its relationship with Shiba Inu creators would extend beyond the release of a play-to-earn game. Not hiding its excitement, the gaming company claims that it is developing "something truly great."

We are building something truly great together and we can't WAIT to show you what’s coming! #SHIBARMY