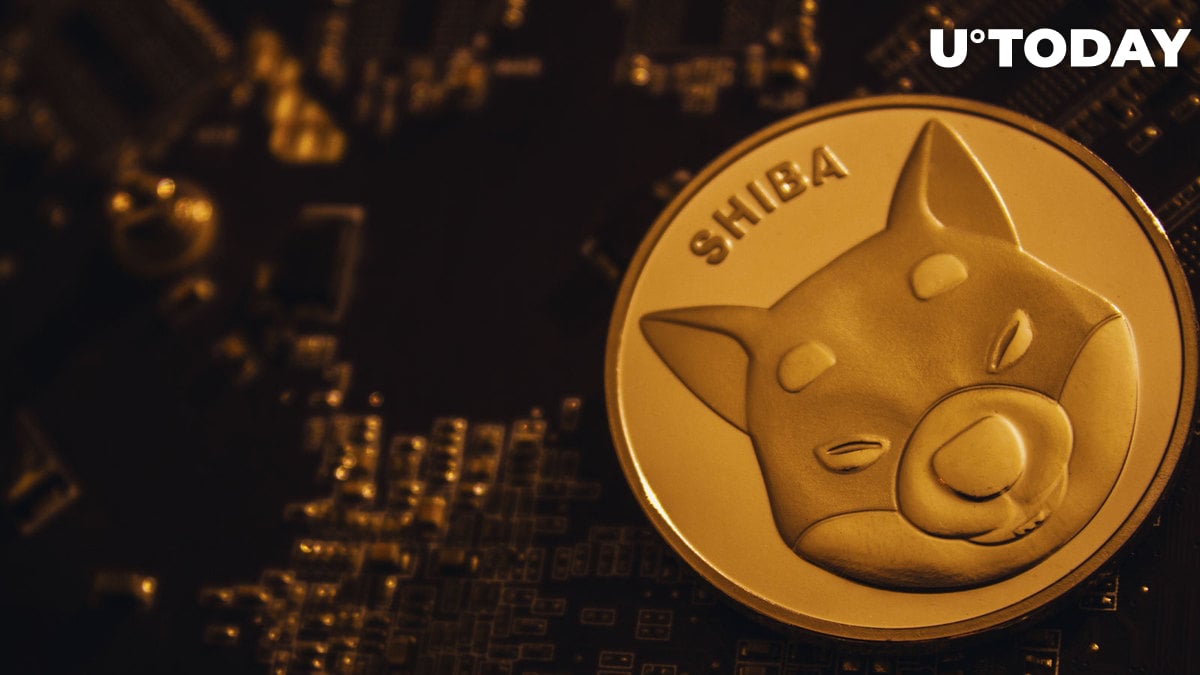 One of the most well-known cryptocurrency exchanges, BitMex, announced that six new cryptocurrencies will soon be listed on its platform. Among others, the Shiba Inu token, SHIB, will be available for trading on BitMex.

Thanks to the listing, users will be able to convert, deposit and withdraw SHIB to their exchange accounts. BitMex remained one of the few major crypto exchanges that had not yet introduced a Dogecoin competitor.

We’re about to drop six cryptocurrencies on our platform: $SHIB$WBTC$CRO$MANA$FTT$SAND

The BitMex exchange is infamous for its former management, which included current crypto celebrity Arthur Hayes, who was convicted of failing anti-money laundering measures. Recent events in the life of the exchange include the launch of derivatives on the foreign exchange market and the reduction of the staff in July by 75 people.

Of the recent developments around Shiba Inu, it is necessary to highlight the details revealed by the main developer of the project around Shibarium and the game Shiba Eternity.

As stated by Shytoshi Kusama in Discord in response to numerous questions about when the long-awaited Layer 2 solution will be released, the game should be a direct test of Shibarium. Testing Shibarium as a blockchain through the game Shiba Eternity is a logical step, the developer said. As for the game itself, in addition to the great start, the game has garnered special momentum in the United States, India, Turkey and Iran.