Arman Shirinyan
Shiba is coming even closer to one million holders 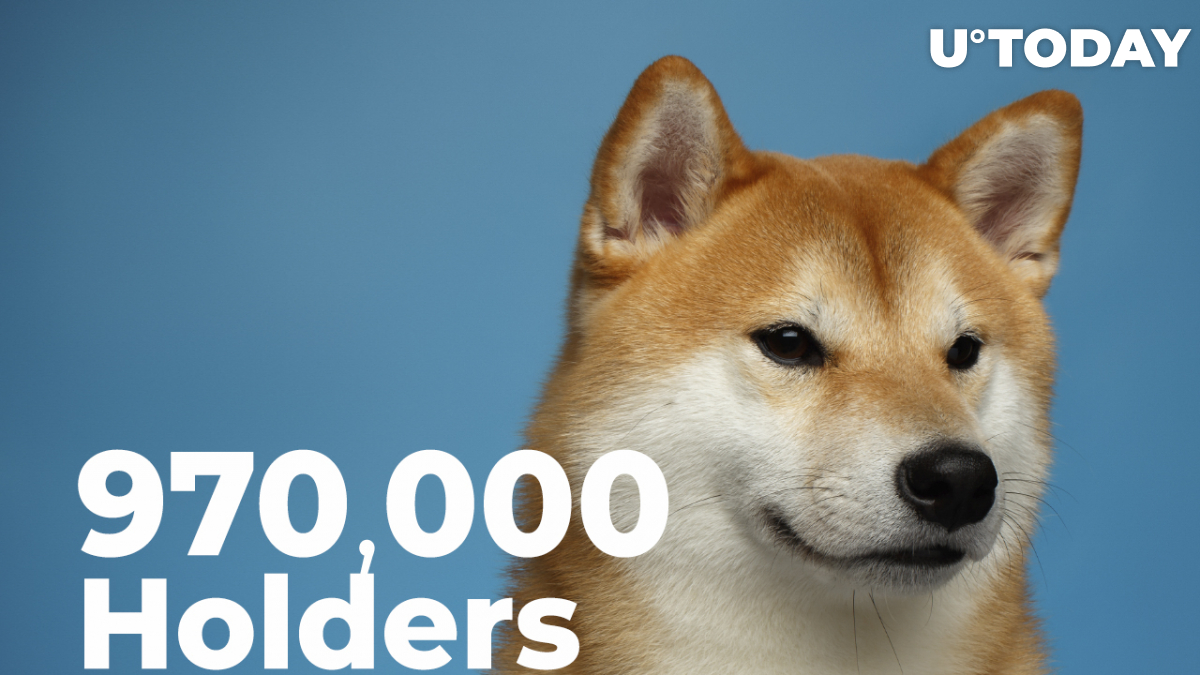 The number of Shiba Inu holders is coming even closer to the long-awaited number of one million holders in total by breaking through 970,000 investors keeping their funds in the meme-based token.

In only four days, the Shiba Inu network received 40,000 new entries into the network, which was followed by a relatively positive week for SHIB on the cryptocurrency market.

According to TradingView, the majority of large cryptocurrencies went through a correction cycle which, in some cases, led to significant price drops. Bitcoin lost 5.4% of its value, and Ethereum went through a loss of 3% and OMG lost 24%.

Shiba, on the other hand, showed a 12% price increase in the middle of the week. But then, unfortunately, it went through a correction by losing 8%, which puts it in the neutral zone with almost 0% growth in the previous week.

The increasing number of holders as fundamental growth

While the market price of Shiba Inu has not yet reflected the strong network growth, it is still a strong signal that Shib's fundamental background is growing, which is a more important factor in the long term.

For example, with Ethereum rallying on the market for the whole month, its network growth rate is following with almost a 100% correction, which indicates the importance of background growth for the coin.