GameStop Board Member Wants to Take Deep Dive Into Crypto 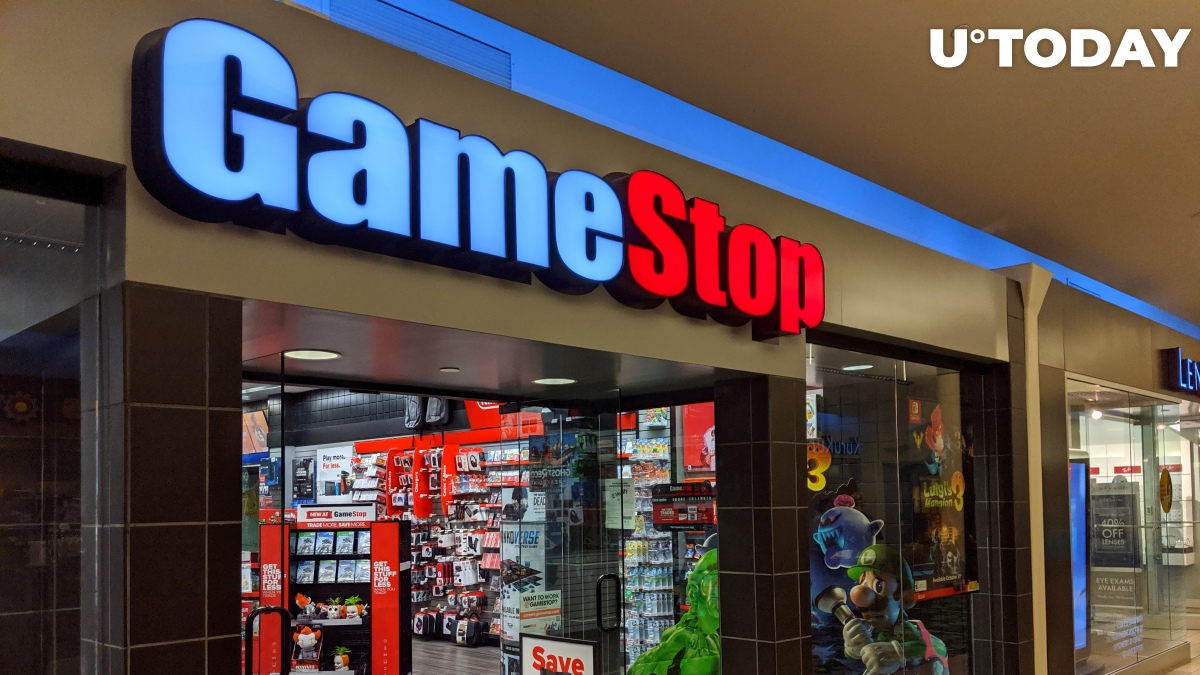 Chewy co-founder Larry Cheng, who was elected to GameStop’s board of directors in early June, has taken to Twitter to announce that he will take two days off this month to deepen his knowledge

The controversial video game retailer saw its shares surging through the roof in early 2021 because of an armada of vengeful traders from Reddit.

The entrepreneur is asking his followers for suggestions on how to spend his time.

I’ve decided to clear two full days later in November to devote entirely to deepening my understanding of all things crypto. Open to suggestions of how to spend that time…

As reported by U.Today, GameStop posted started seeking an accounting manager focused on blockchain and non-fungible tokens earlier this month. Prior to that, it posted a bevy of other cryptocurrency-related job positions.

Related
BREAKING: SEC Rejects Spot Bitcoin ETF
In May, GameStop announced that it had started building an Ethereum-based NFT platform.