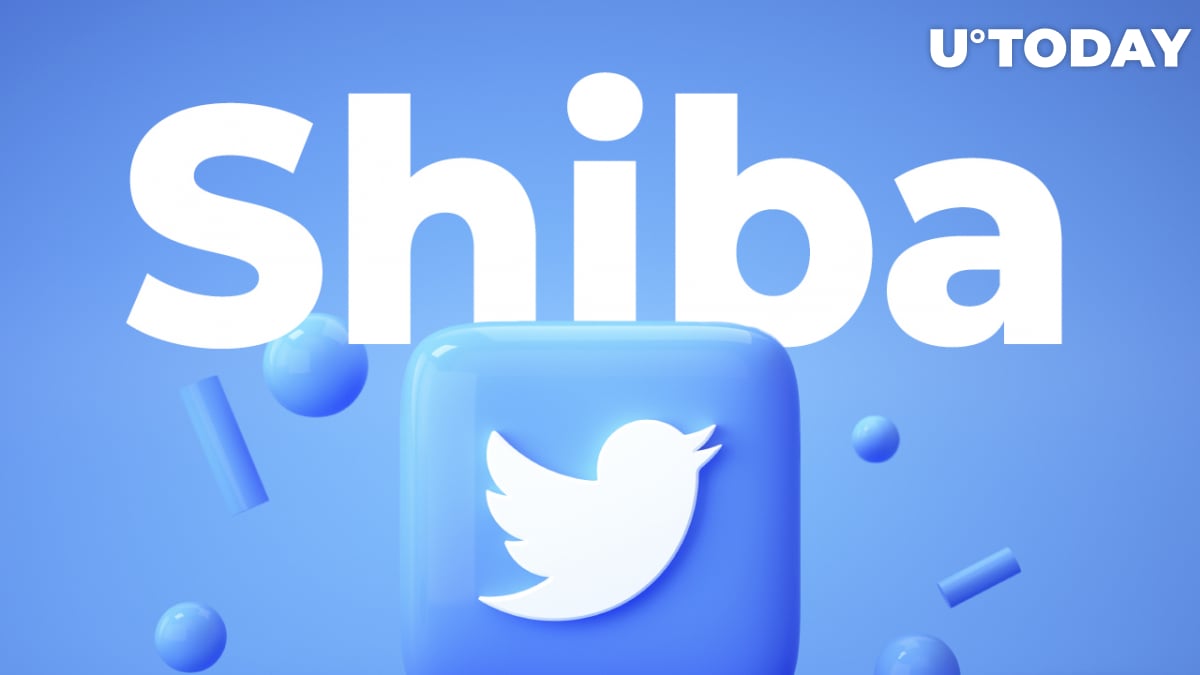 The official Twitter account of the Shiba Inu cryptocurrency has posted a teaser of a short clip with numerous references to the token. The video contains many hints about what is next for the meme-token that went through a 180% growth cycle recently.

The first half of the presented teaser shows nothing but lightbulbs that are progressively lighting up. The process is looking more like a pre-presentation of a future release or even a partnership.

Right after the scene with the large lightbulbs, the screen fades out and we are able to see two letters that look like "W" and "V" combined into one symbol. Both letters do not figure into the name of the official token or its ecosystem.

The Shiba Network has been heading toward a new milestone for a long time and is either going to reach it today or the day after. The released clip might be a part of the more significant celebration that the project prepared for its users and investors.

Related
Almost Half of Indians Have Zero Trust in Crypto

The community has guessed that the project might burn some coins, hold a competition or release new products or use cases that will help SHIB token to break the strong downtrend.

Other community members have guessed that the project is getting ready to release a real-life music video or a clip presentation, which is not an uncommon practice among cryptocurrency projects like Shiba Inu.

Previously, meme-token Floki released a massive marketing campaign on the streets of London and Madrid.