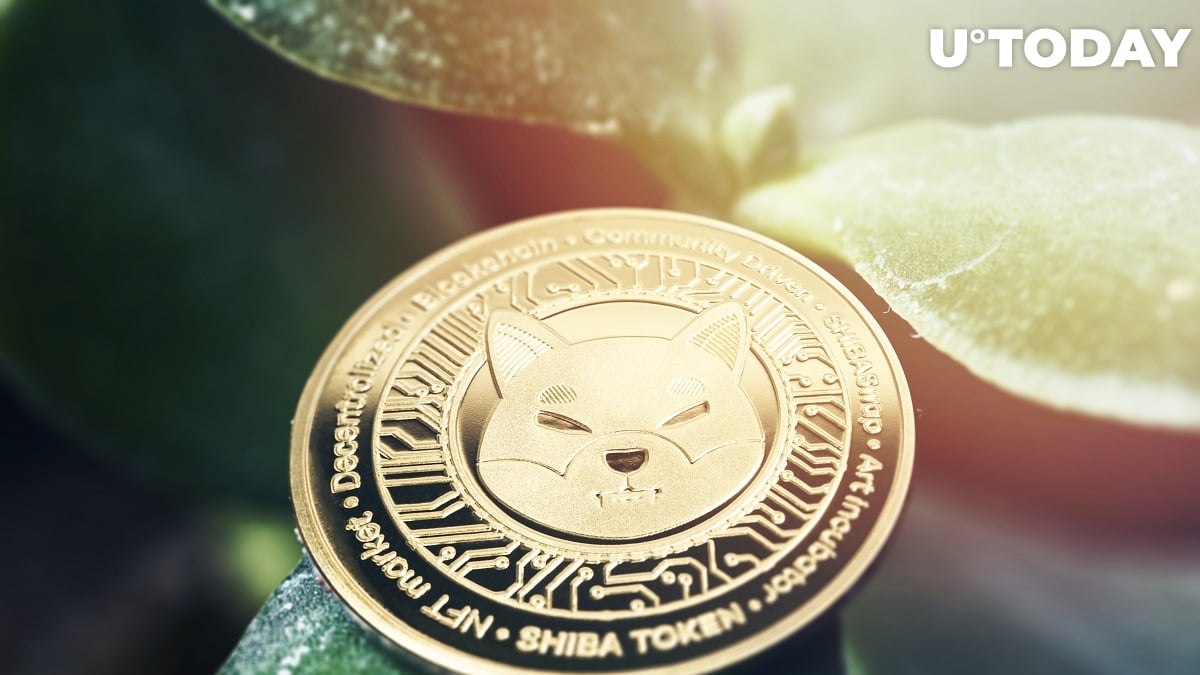 ZenGo, the first keyless non-custodial cryptocurrency wallet, has added support for the Shiba Inu cryptocurrency, according to a Nov. 16 announcement.

The wallet’s users are now able to trade and hold the hottest meme coin.

We’re excited to be one of the first crypto wallets to support SHIB, especially because of its vibrant, creative, and enthusiastic community.

Related
US Government to Sell $56 Million Worth of Crypto to Compensate BitConnect Victims
Dealing with passwords, seed phrases and private keys might be intimidating for novice users. ZenGo wallets are generated with the help of facial biometrics, which is marketed as the app’s main selling point.

The company’s founders claim that such an approach could solve the existing problems related to storing crypto.

The Israeli startup raised $20 million during its Series A funding round in April. Samsung Next, the tech giant’s venture capital fund, was among ZenGo’s most notable backers.
#Shiba Inu 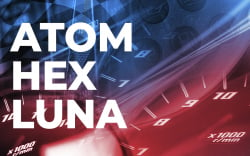 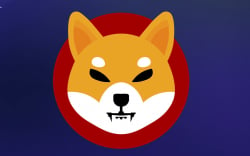 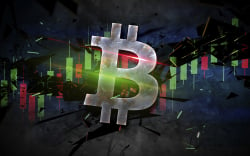 Top ETH Whales Again Stocking Up on LINK, MATIC and FTX as Altcoins Are Rising
Show all
Ads
Ads