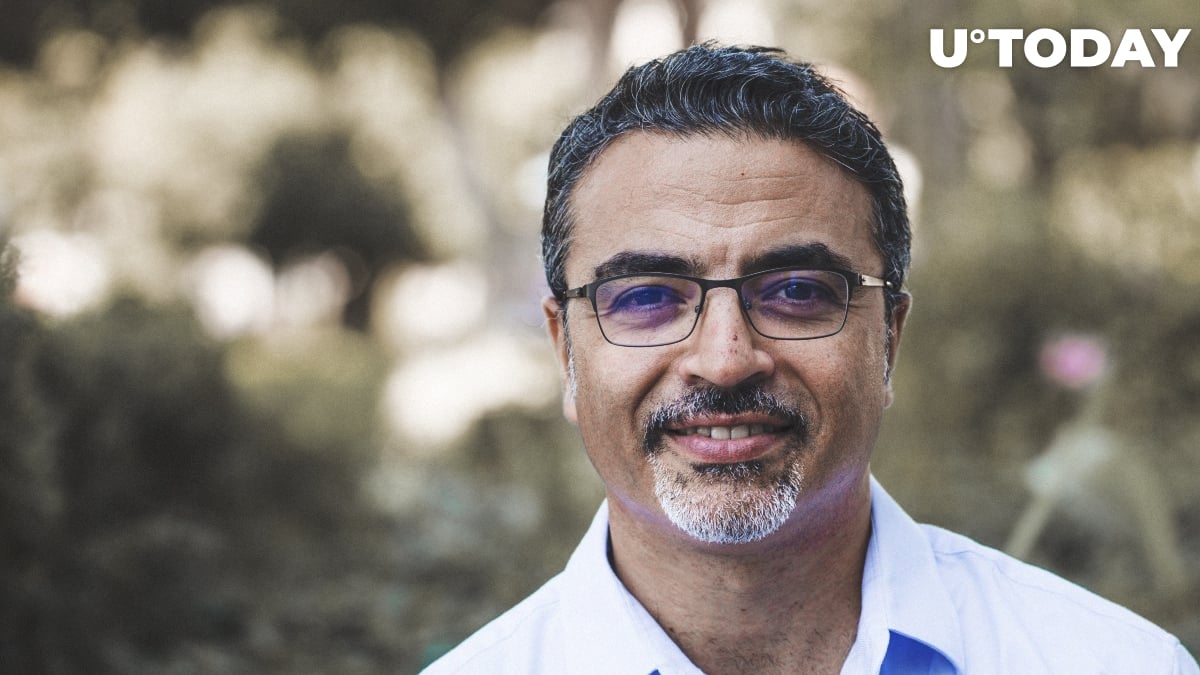 Crypto has been around since 2008 when Bitcoin was created with numerous altcoins emerging later on.

The community’s dream is that crypto adoption becomes global with cryptocurrencies going mainstream soon. However, not everyone shares this hope. The CEO of the ZenGo wallet is one of them, while he remains part of the community. He explains that by saying that the current centralized financial and media system will never let it happen.

Ouriel Ohayon, the chief executive of the ZenGo crypto wallet, has posted a tweet in which he suggests the community stops being delusional about crypto ever becoming mainstream. It cannot, he says.

This pessimistic view comes from the recent facts about the crypto purge on YouTube, which has touched many top crypto-related content makers, the situation with banks and such giants as Google and Apple fighting for their place under the sun with the nascent decentralized rivals. Those behemoths will never feature dApps in their stores, Ohayon says.

no ads, no banks, no mobile.
no mainstream

However, later on Mr Ohayon contacted U.Today and pointed out that crypto can become mainstream - as soon as the aforementioned factros change.

Earlier, U.Today reported that YouTube has initiated what has now become known as the ‘crypto purge’. More and more video content makers on this platform are getting banned from posting new videos for a week and are having their earlier videos removed.

Among them are top YouTubers, such as IvanOnTech, Jacob Canfield, etc, and even a 2016 video with Vitalik Buterin answering questions about the Ethereum road map at Coinbase was marked as bearing ‘harmful and dangerous content’ and deleted by YouTube.