Arman Shirinyan
Shiba Inu tends to lose its previous dominance among whales, while two other industries are on the rise 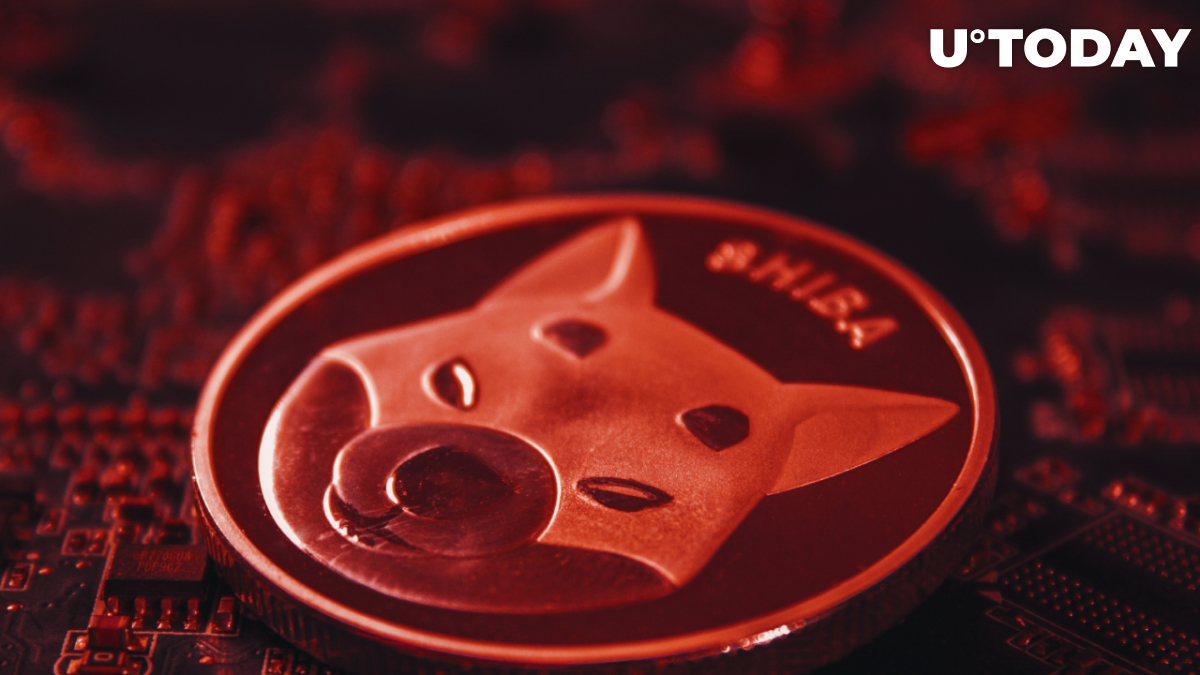 Memetoken Shiba Inu is, unfortunately, losing a major part of its dominance among the 1,000 largest Ethereum wallets. The trend was aggravated after SHIB lost 12% of its market value due to a local reversal.

While the GameFi industry overtakes the bull trend on the market, memecoins and tokens like Shiba Inu are entering a long-term range-bound phase, or even bear trend, which then leads to a loss of capitalization and market value.

Dominance among various assets can usually be considered a trend indicator. With the percentage measure dominance dropping, whales usually redistribute their funds to different assets. Since the market is currently bending toward GameFi and Metaverse tokens, whales are moving their funds into those areas.

Even though the holdings percentage for Shiba Inu dropped from approximately 20% to 8%, the USD value of all holdings still remains at approximately $2 billion, facing a 10% decrease, which was mostly caused by the price drop of SHIB.

Whales are most likely holding the same amount of tokens but, at the same time, not increasing their positions significantly. This could be tied to the questionable performance of the token on the cryptocurrency market.

According to the total holdings, whales are now mostly holding "other tokens," which are smaller altcoins and tokens with relatively low capitalization that cannot be tracked.