Arman Shirinyan
While Shiba Inu's price is going down, its fundamental background seems to grow further 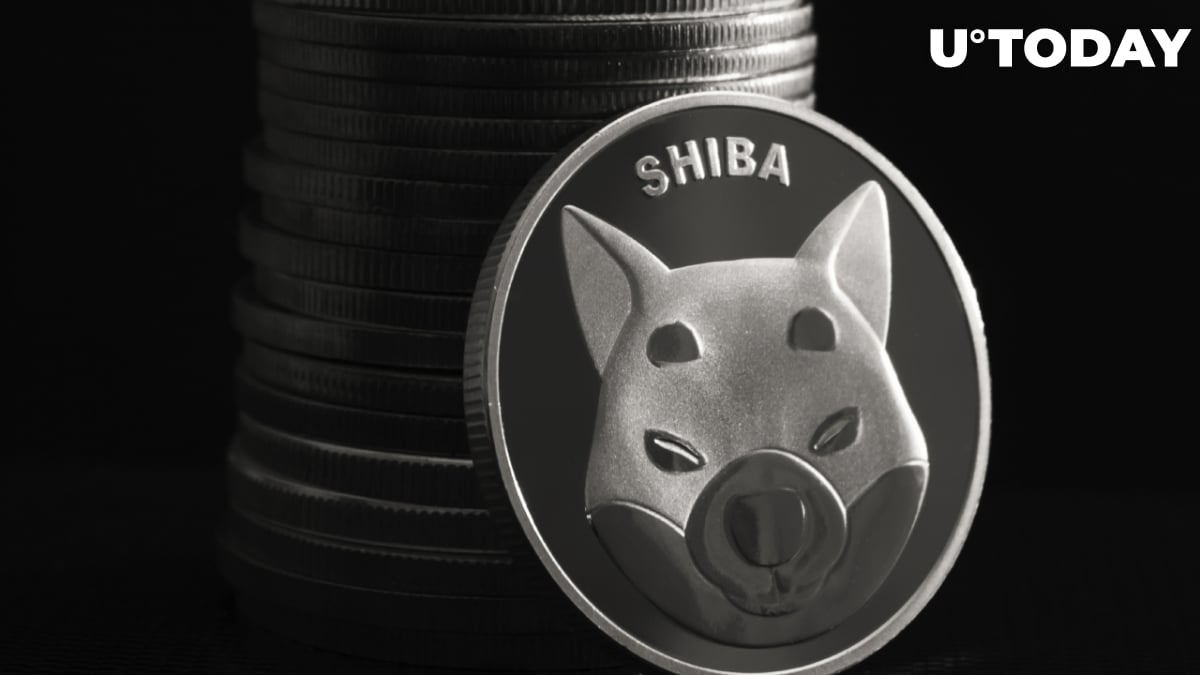 According to data from IntoTheBlock, Shiba Inu still continuing to grow fundamentally while the price drops by more than 5% from the local top of 0.000054.

While market data suggests that Shiba may have failed the trend reversal and is going to retrace, fundamental and on-chain data show that the number of long-term investors is growing, network activity is on the rise and short-term speculators are leaving the market.

A large number of mid- or long-term holders have always been considered a positive sign for an asset since such conditions suggest that market volatility goes down due to the absence of speculative trading volume on an asset's trading pairs.

For Shiba Inu, the number of mid-term holders has increased drastically in the last week, with the number of holders holding tokens for more than one month increasing from 60% to 77% in less than a month.

The number of short-term holders has also decreased after the 50% correction that Shiba Inu went through right after reaching its most recent all-time high of $0.00008828.

With the increasing number of mid-term holders, the Shiba network also faces a strong increase in the number of transactions greater than $100,000. Since Nov. 27, Shiba has gained more than 400 large transactions.

Large transactions usually reflect the overall number of whales on the market. This is also confirmed by the Concentration by Large Holders indicator that grew by 8% previously. U.Today reported earlier that Ethereum whales now hold more tokens than a few weeks ago, while SHIB was continuously going down.