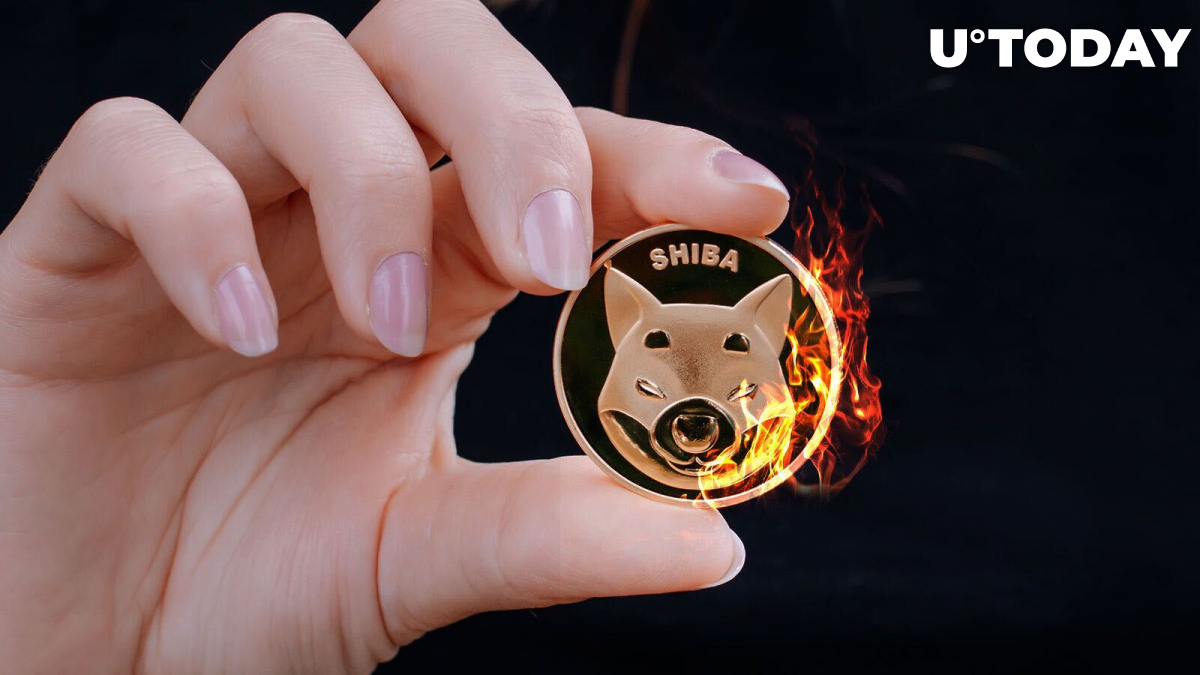 In a series of tweets today, Shytoshi Kusama, a leading developer and probably the main representative of Shiba Inu in the media space, announced the coming of important events in the life of all ecosystem projects. In particular, the developer once again mentioned the game Shiba Eternity and burning in the same context, which may imply SHIB burning through in-game mechanics.

Among other things, in his address to the community, the representative of Shiba Inu promised to give updates on Shibarium soon as well. So updates on the long-awaited Layer 2 solution, which will give application to all the tokens of the ecosystem, should be expected when the blockchain version is released.

#SHIBARMY... there will be burns from the game period. Upcoming details will explain why #ShibaEternity is powerful, challenging, great for Shib, Shiboshi holders, and Shibarium once the blockchain version is released. The real question is where will you be on #downloadday ? pic.twitter.com/duUBent2oH

It is not entirely clear if the SHIB burning mechanism will be implemented in Shiba Eternity, because the developer was very threatening in his address and probably could have implied that those who question the success of the project will get burned.

In any case, updates should be announced soon. Give us time and you will see for yourself, summed up the Shiba Inu representative.

The issue of SHIB burning is one of the most pressing on the agenda of the Shiba Inu community. Despite the fact that more than 40% of the total supply of 1 quadrillion SHIB has already been burned to date, the process is progressing slower than investors would like it to.

According to the Crypt Eye portal, nearly 11 billion SHIB have been burned in the past three months, the equivalent of $128,000. The average weekly burn rate at the current capacity is just under 1 billion SHIB.