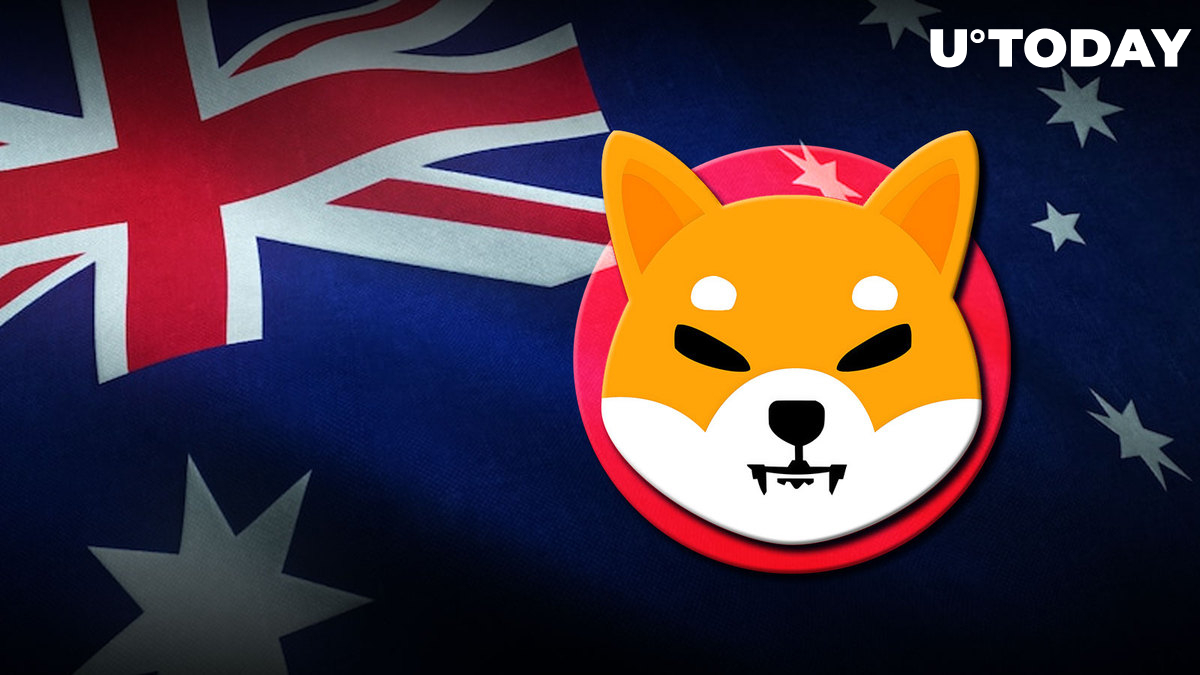 The official account of Shiba Inu token has made an announcement that a new SHIB-themed smartphone game has been released. It will not have a token burn feature.

Shiba Eternity game has so far been launched on iOS, a further release on Android will follow, the tweet says.

The game was developed by the SHIB team headed by Shytoshi Kusama. It will not have a burn feature, but “there is a reason for that”, the lead dev stated in a tweet on December 30 last year.

The game will be partly focused on SHIB NFTs, although it is a collectable card game, and its narrative will span through the whole ecosystem of SHIB.

The game was successfully tested in Vietnam this August.

Some SHIB users in the comment thread, however, suggested that this game will hardly be useful unless it can burn SHIB tokens and assumed that it could be an attempt to make money using the brand of SHIB.

Just curious, what does this do for the #shibarmy if not burning? Or just the SHIB name to make money? Not creating FUD just wanna know how tf this helps us 🤣😂🤣😂🤣 $SHIB

On Friday, SHIB Twitter account spread the word that Binance Argentina had added Shiba Inu to the list of cryptos available for payments via prepaid Binance Card made in collaboration with Mastercard payments giant.

Now, users in Argentina can use Shiba Inu, ADA and other digital currencies to make purchases from approximately 90 million merchants globally. They can also earn up to eight percent cash back on their purchases.