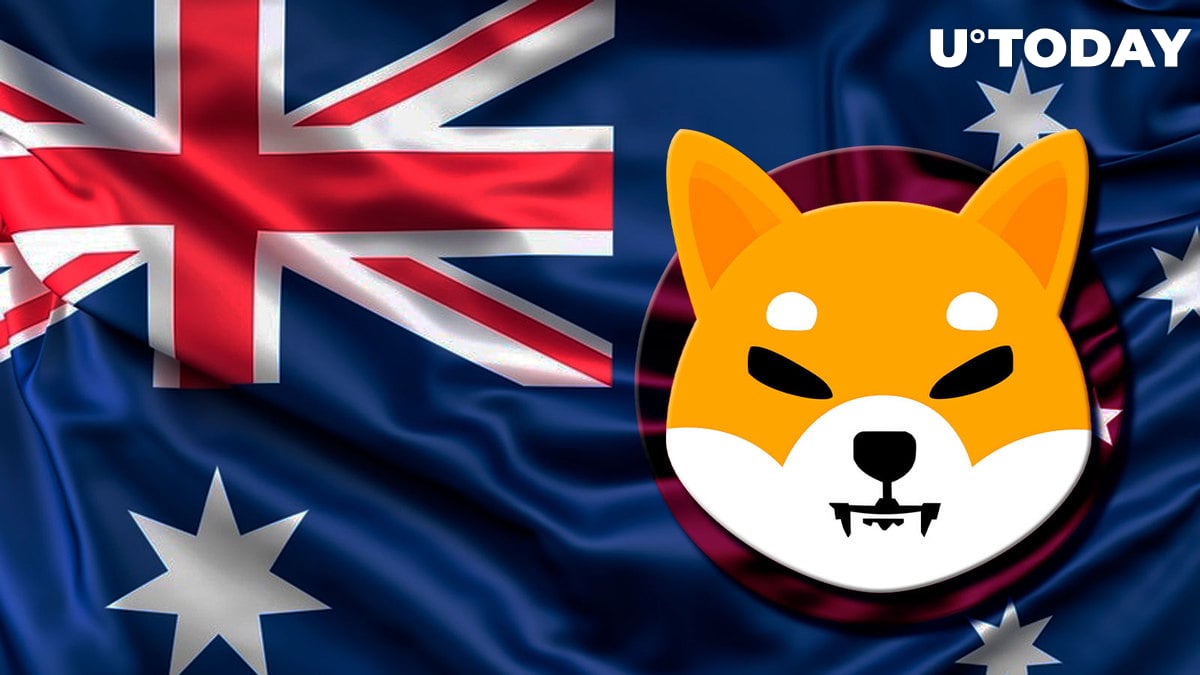 According to Shiba Inu lead developer, Shytoshi Kusama, Australia might be the last test location for the SHIB CCG game, Shiba Eternity. As reported by U.Today, the Shiba Eternity game has launched in Australia, as it went live on the Apple App Store with plans for the Google Play Store ongoing.

I believe Australia is our last test location. Next up #downloadday

Aside from Vietnamese users, those in Australia now have an opportunity to participate in the early testing and bug reporting of Shiba Eternity. The SHIB CCG game recorded success in its testing in Vietnam as the team had to increase the capacity of gameplay servers fiftyfold due to higher-than-expected demand, as reported by U.Today.

Shytoshi Kusama stated in response to users' requests for the SHIB CCG to debut in their nation for testing that the next event might be the "download day."

A user commented, "The Turkish community is very excited for Shiba Eternity. When will they be able to download it from the App Store?"

Kusama responded, "Soon. Next up is the entire world. Let's show these shadowcats we are a force. We're on schedule and I've said this is our last test location. This time soon is like.... honestly soon."

"It's just for testing. On download day, I want us to break the app stores," he also responded to another user.

The Shiba Inu lead developer also highlighted the possibility of SHIB burns through the game, which he promised to provide further details on, "I will explain in detail right before download day. There will be a LOT to discuss as this is much more than a game," he posed a question, "Where will you be on download day?"

Businesses can now accept LEASH payments and get fiat

Businesses can now accept Shiba Inu ecosystem token LEASH crypto payments as NOWPayments makes it possible for merchants to charge clients in LEASH and get paid in fiat.

Payment gateway NOWPayments works in partnership with Switchere to bring the auto-conversion feature to clients. Here, businesses that use NOWPayments would now be able to exchange their LEASH tokens for fiat directly without any middlemen.