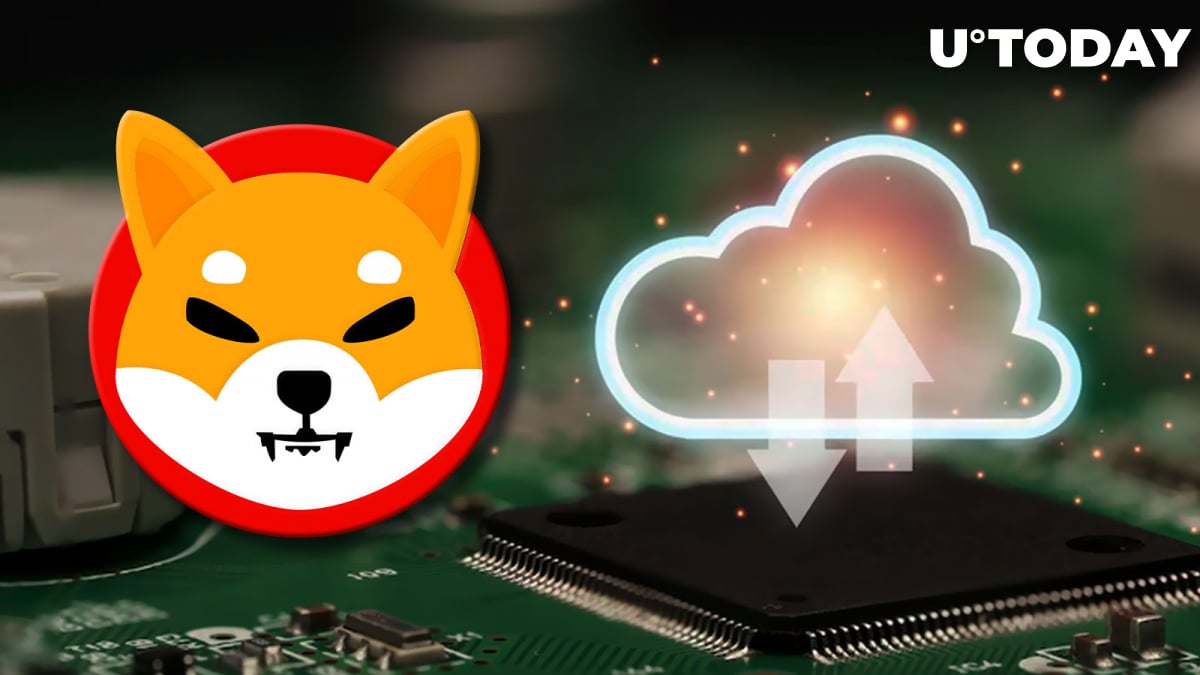 The game was originally supposed to go live on Oct. 1, but the so-called "Download Day" has now been officially postponed.

Lead developer Shytoshi Kusama says that they will release all the lore and plans for the much-awaited game on Oct. 1.

As reported by U.Today, Kusama revealed earlier this month that 5% of all profits from the game would be allocated to future SHIB token burns.

The team behind the game believes that it will be able to compete with Hearthstone, one of the most popular digital collectible games created by Blizzard Entertainment. If it manages to reach similar revenues, the 5% figure could be enough to substantially reduce the supply of the token.

Related
Shiba Eternity to Feature at Largest Gaming Event, XRP Has One of Best Looking Charts, Cardano Tops PayPal and Netflix with Low Energy Use: Crypto News Digest by U.Today

The game was originally tested in Vietnam, becoming an instant hit. Shiba Eternity developers had to significantly ramp up server capacity in order to be able to handle increasing demand.

Australia became the second test location for the game. As reported by U.Today, it originally launched on Apple's App Store before the game became available for Android users.

The Shiba Inu-inspired collectible game will feature tournaments with prizes, according to Kusama.

The price of the SHIB token remains relatively unchanged since the announcement. It is currently sitting at $0.00001118 on the Binance exchange, up 1.04% percent over the last 24 hours.