Alex Dovbnya
The Shiba Inu team plans to allocate 5% of game-related profits for burning SHIB tokens, and some community members think this is not enough 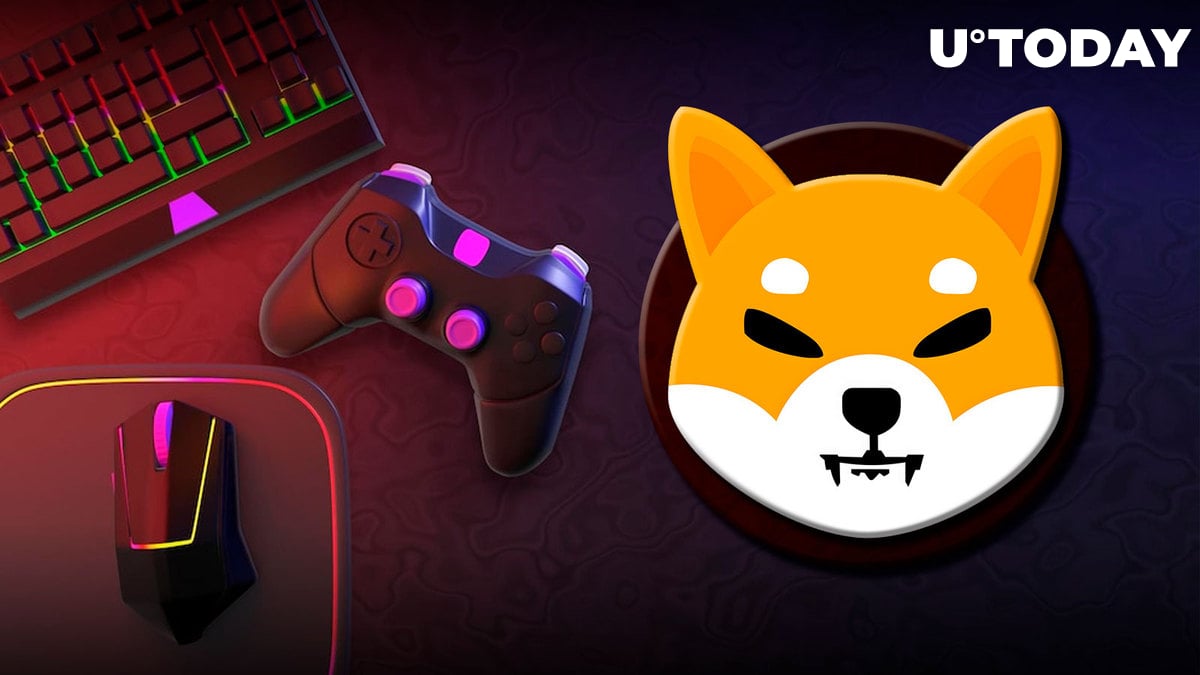 Shytoshi Kusama, Shiba Inu’s pseudonymous lead developer, recently took to Discord to reveal that 5% of profits derived from the new Shiba Eternity game will be burned.

Kusama also stressed that he is not going to pocket the rest of the profits. “I am being extra careful until I have a perfect explanation of what happens outside the burn,” he tweeted.

As reported by U.Today, Kusama announced that there would be burns from the game last week.

After some complained that the percentage of future profits that will be allocated to burning SHIB is too low, the lead developer urged naysayers to look at the revenue of similar games of the likes of Hearthstone and “do the math.”

As reported by U.Today, the much-anticipated game has already been tested in Vietnam and Australia.

According to Kusama, the multiplayer collectible card game will be available globally in less than a month away. They claim that the day of its launch will be announced soon.

According to Kusama, the developers behind the token are actively working on a variety of tournaments with prizes for the game. They may take place in person or via the app. The team is also looking for additional sponsors, and it has already picked a venue for “a major showdown.”

Earlier today, the Shiba Inu team announced that Kusama and gaming industry veteran Willian Volk would host a conversation on Twitter Spaces regarding the game.