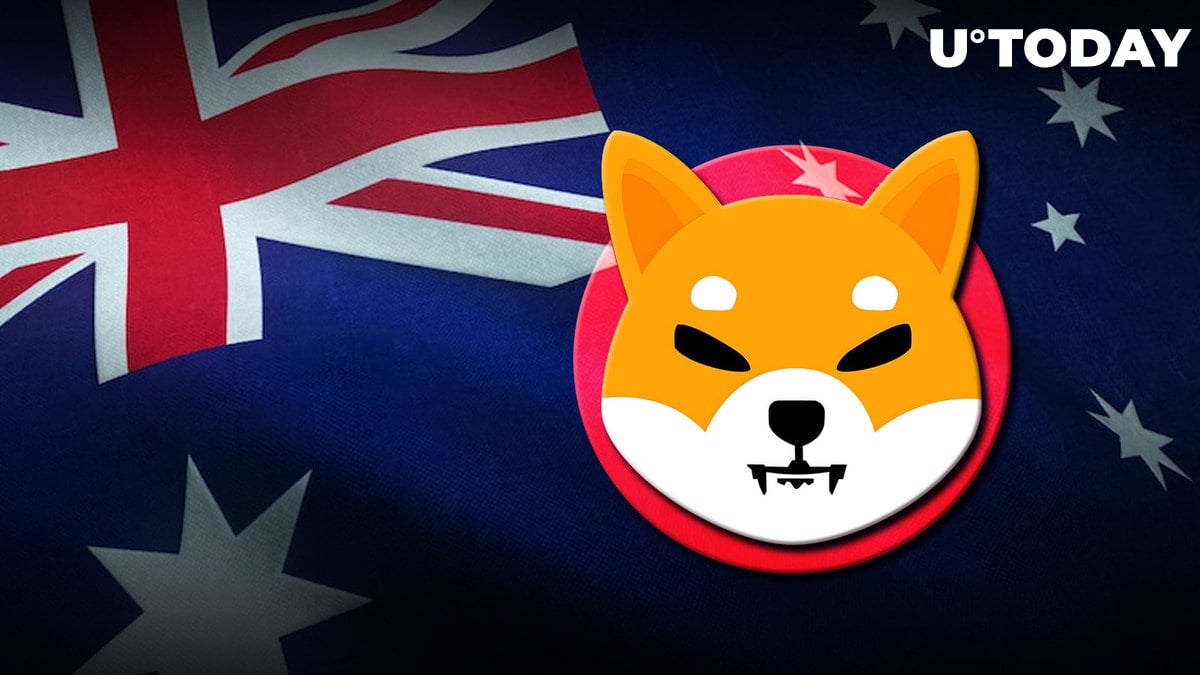 Shiba Eternity, Shiba Inu’s much-anticipated game, is now available for users on the PlayStore in Australia, according to a Monday announcement.

As reported by U.Today, the game was originally launched for Apple’s App Store users in the country last week.

On Sunday, lead developer Shytoshi Kusama confirmed that Australia was likely to be the last test location for the cryptocurrency.

Prior to that, the game was successfully tested in Vietnam. As reported by U.Today, the game became a hit in the country, which prompted the developers to boost the capacity of servers fifty-fold.

Last month, Shiba Eternity was showcased at Gamescom, one of the world's largest gaming events.