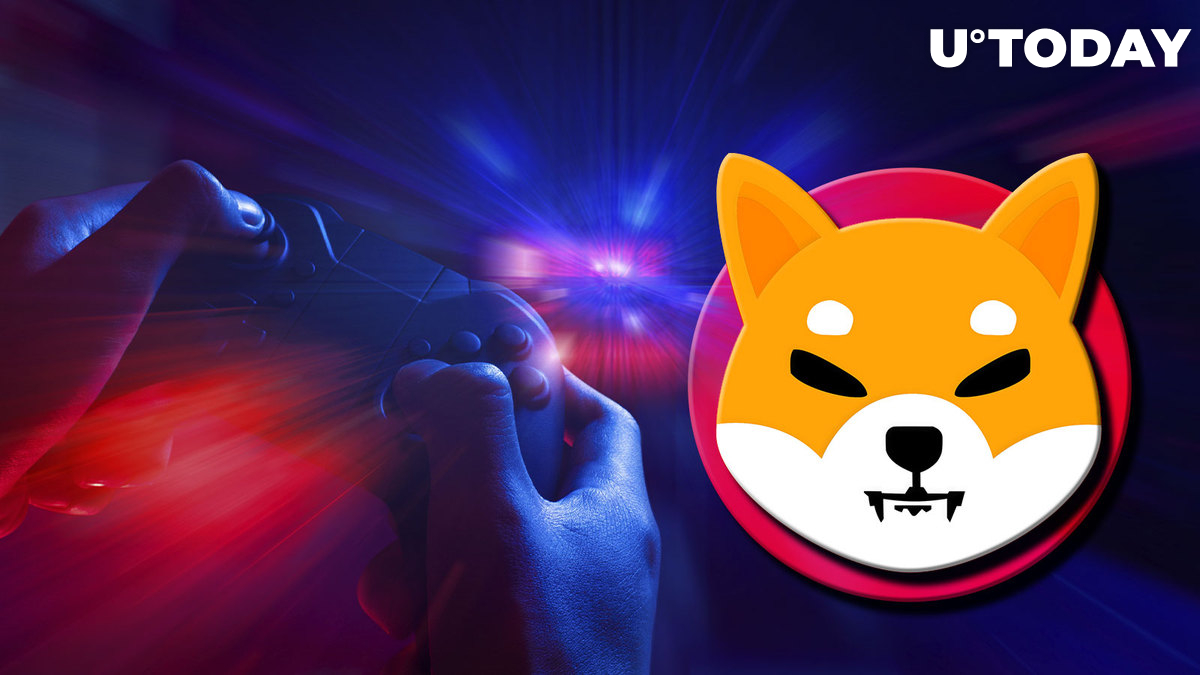 Game veteran William Volk, who doubles as Shiba Inu Games' lead consultant, has taken to Twitter to share reviews for the SHIB CCG game, Shiba Eternity. According to the screenshot shared by the game veteran, Shiba Eternity had a high rating, 4.9 out of 5. However, the number of reviews was just a meager number: 123. This led to some users questioning the level of engagement of the SHIB game and, subsequently, the number of downloads.

Thank you PlaySide and the Shiba Inu Games team. After a release in only 3 countries this was very impressive. #ShibaEternity pic.twitter.com/dct87xJ9Om

A Twitter user commented, "Nice rating, but only 123 reviews from 3 countries are surprising? How many downloads? What level of engagement does that represent?" As reported by U.Today, the long-awaited game has already been tested in Vietnam and Australia.

However, William Volk said in his tweet that the Shiba Eternity game had launched in three countries. Questions were also asked about the third country, with a user suggesting "Indonesia."

While the details of the level of engagement of the game in the last two countries of testing remain rather scanty, the SHIB CCG game was a hit in Vietnam, as reported by U.Today. Games Veteran William Volk reported that the team had to increase the capacity of gameplay servers fifty-fold due to higher-than-expected demand.

Shiba Eternity is expected to burn 5% of profits

Shytoshi Kusama, the SHIB lead developer, stated on the Discord channel that 5% of profits derived from the new Shiba Eternity game will be burned.

Some, however, argued that the percentage of future income allotted to SHIB burning was too low; the lead developer then urged critics to check the revenue of similar games such as Hearthstone, and "do the math."

The Shiba Eternity team announced the game's official release date as Oct. 1, 2022, at a Shiba Eternity Twitter Space Event. The Shiba Inu team has several significant projects planned for 2022 in addition to the introduction of Shiba Eternity, starting with Shibarium, Shiba Inu's L2 blockchain, which is expected to go live by the end of Q3, 2022.