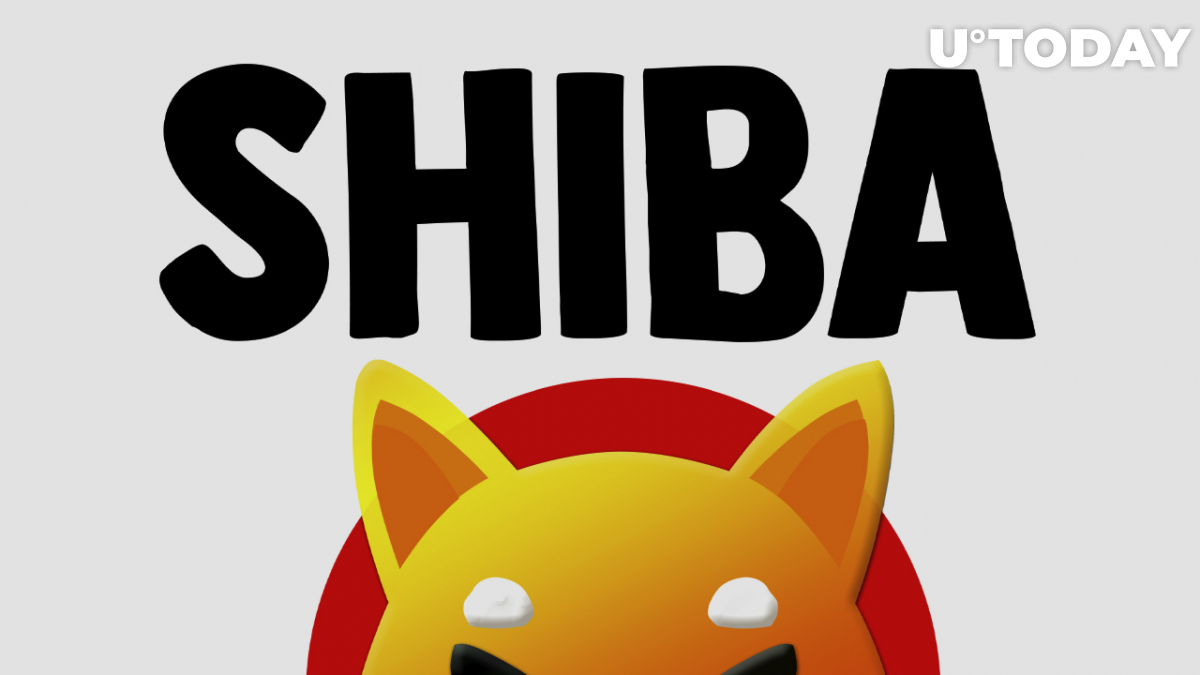 Shiba Inu regains its place as the king of ERC-20 among the Ethereum whales or the top 1,000 biggest addresses on the network.

After a strong 50% market correction, Shiba Inu lost part of its capitalization and, more importantly, popularity among Ethereum whales that decided to shift attention to other tokens that they seem to believe have a growth potential greater than SHIB: BEST, OKB and CRO.

? #ShibArmy Congrats! The King is coming back!

But after the global sell-off on the cryptocurrency market, whales shifted their positions toward more "traditional" tokens, which currently remain on top among ERC-20 holdings with 17.4% domination.

Currently, whales hold more than $2.3 billion worth of Shib. The token itself stays at a $26 billion total market cap that mostly consists of mid-term holders like traders. The meme-based currency faced a $4 billion capitalization and decreased after the dip started on Nov. 15.

SHIB's market performance during the dip

Shiba Inu's capitalization topped at $51 billion back at the end of October when the token was trading at $0.00008 for a brief moment. According to on-chain data and market history, whale-tier addresses dropped significant amounts of SHIB on their way to the peak.

The share of retail traders on the market increased after the token retraced from its peak and then slowly faded as Shib lost half of its value and become a less popular investment option among smaller traders.

According to previously published research, SHIB's growth cycles had an inverse correlation with social popularity. Once the community "forgets" about the token, its value goes up due to the absence of selling pressure that most retail traders create.