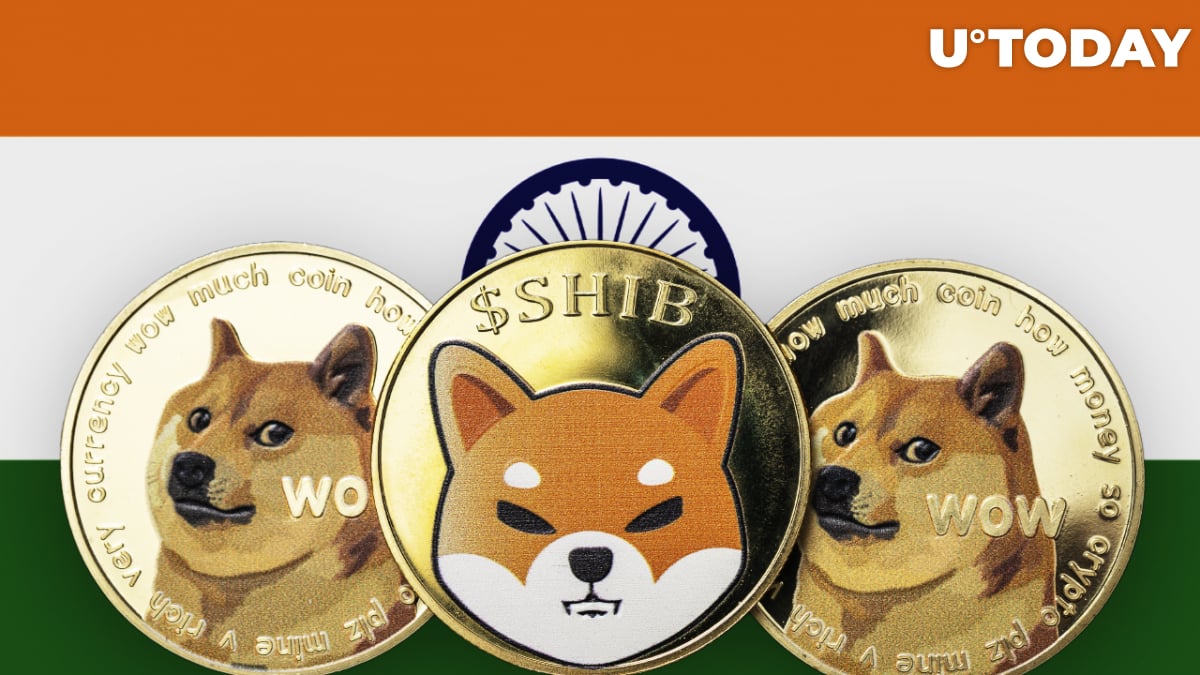 Dogecoin and Shiba Inu, the two largest meme coins, are now available for trading on the Indian exchange Unocoin, the company announced on Monday.

Its users are now able to trade Dogecoin against the Indian rupee. There is no fiat pair for Shiba Inu: the second-largest canine coin can be traded against Tether, the number one USD-pegged stablecoin.

Unocoin, which was founded in 2013, is known as India’s leading BTC-INR trading platform, earning the "Indian Coinbase" monicker. In October, it added support for Unified Payment Interface (UPI) transactions, making it possible for users to deposit fiat to the platform significantly faster.

Shiba Inu has been making significant progress with Indian exchanges over the past two months. In early October, prior to Shiba Inu’s massive rally, ZebPay, one of the country’s oldest crypto trading platforms, added support for the meme coin.

India’s much-talked-about cryptocurrency bill will soon be released to the public, according to local media reports. It has to be greenlit by the union cabinet.

While it was initially thought that all private cryptocurrencies would be banned in India, the bill will reportedly be aimed at regulating the nascent asset class instead of prohibiting it. The Securities and Exchange Board of India will be responsible for overseeing digital assets.

The legislation will include strict penalties for those who flout new crypto rules, with fines up to INR 200 million ($2.63 million) and 1.5 years of jail time.

There is still uncertainty among the prospective users regarding the usage of cryptocurrency in comparison to real money.