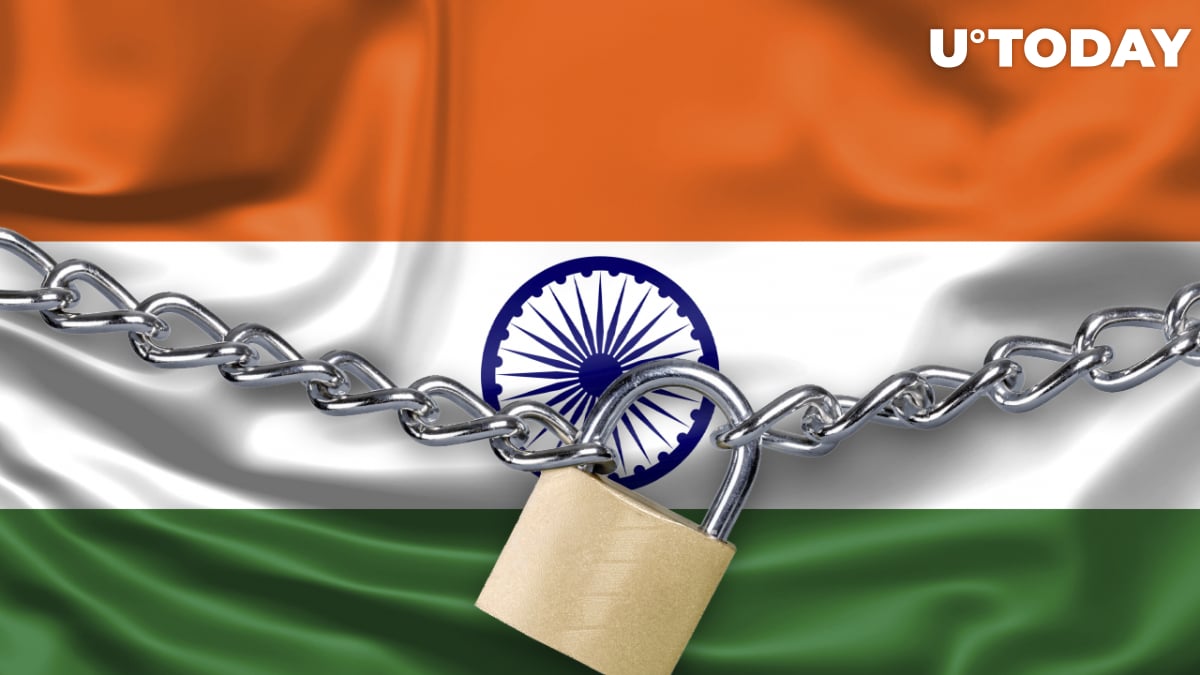 India's government is on track to impose a ban on virtually all privately issued cryptocurrencies, such as Bitcoin and Ether, according to a bill slated for the winter parliament session.

It will allow for "certain exceptions" in order to promote the technology, as per the bill's agenda:

To create a facilitative framework for creation of the official digital currency to be issued by the Reserve Bank of India. The Bill also seeks to prohibit all private cryptocurrencies in India, however, it allows for certain exceptions to promote the underlying technology of cryptocurrency and its uses.

Big Breaking: Govt to introduce 'Cryptocurrency and Regulation of Official Digital Currency' Bill in the winter session. The Bill will create a facilitative framework for an official digital currency to be issued by the RBI, and ban all private cryptocurrencies. pic.twitter.com/rMEeYMEKJe

The ban sets the stage for issuing the country's central bank digital currency (CBDC), which was also mentioned in the bill. Its first version is expected to be launched in 2022.

The news does not come as a surprise for those who have been keeping tabs on regulatory developments in India regarding digital assets. As reported by U.Today, a government source told Reuters last week that the government would prohibit all cryptocurrencies that lack its approval.

Only when a coin has been approved by the government can it be traded, else holding or trading it in may attract a penalty.

Related
India May Ban Cryptocurrencies Lacking Government Approval
Earlier this November, however, the Economic Times reported that crypto would only be banned in India as a means of payment.

Bitcoin, as well as some major altcoins, appears to be unfazed by the news.